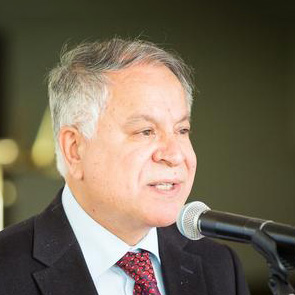 The organisation aims to contribute to the solution of the problems of the Turkish community living in the islands, carry out studies about the Turkish and Muslim identities of the Turks on Rhodes and Kos, make an effort at protecting Ottoman architectural heritage in the islands, and to cooperate with NGOs in order to meet its goals.

The Rhodes, Kos and the Dodecanese Turks Culture and Solidarity Association is a member of FUEN since 2014.

Turks of Rhodes, Kos and Dodecanese
Turks of Rhodes, Kos and Dodecanese are descendants of the first settlers of the islands following the Ottoman conquest in 1573 and the Turks - migrants in 1897 from Crete island at the time being a part of Karamansk beylik. In 1912 Rhodes and Kos islands came under Italy’s governing control and the new authorities defined the Turks as a historic minority of the islands. After 1947, the islands of Rhodes and Kos have been transferred to the patronage of Greece that has lead to ongoing problems of discrimination against the local Turkish population.
The Greek state authorities openly pursue the policy of intolerant attitude and encourage a rejection of the Turkish cultural identity.  Discrimination that the Turks face in employment and property purchase has become the main cause of migration of the Turkish historic minority from the islands to Turkey. To date, as a result of mass migration there are only small groups of 3000 Turks living in Rhodes and 2000 in Kos.