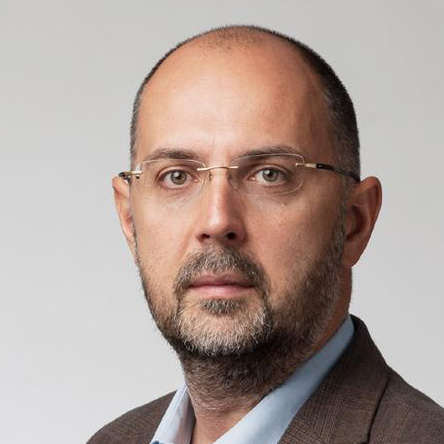 DEMOCRATIC ALLIANCE OF HUNGARIANS IN ROMANIA
On December the 25th 1989, on the aftermath of the fall of the Communist regime, the Democratic Alliance of Hungarians in Romania (RMDSZ) came into being with the purpose of representing the interests and community of Hungarians living in Romania. Organized according to the rules of inner pluralism, the members of RMDSZ belong to county/regional organizations, to ideologically conceived platforms and to associated organizations. The associated organizations of the Alliance are social, scientific, cultural or professional groups and youth organizations. Since its foundation, the RMDSZ has chosen the way of the political dialogue and cooperation with the Romanian majority in order to achieve the specific aims of the Hungarians living in Transylvania. It was member of the Romanian Parliament since the first democratic elections in Romania, and since the accession of the country in the European Union, it has members of the European Parliament. Several hundred mayors and thousands of local councilors represent the RMDSZ on local levels. Since 1996 the RMDSZ was junior coalition partner is several Romanian governments, thus taking part the building and modernization of the country. The most important objectives of the RMDSZ are the preservation and development of the Hungarian community in Transylvania, the achievement of the different types of autonomy: cultural autonomy for the smaller and most vulnerable communities and the territorial autonomy and self determination for those living in large majority area. The use of the mother tongue in all segments of private and public life, the education in mother tongue, the administration of all establishments in the area of the minority education and culture are the most important elements of the daily struggle of the RMDSZ. RMDSZ is a member of FUEN since 1991.

The Hungarians living on Romanian territory are among the largest ethnic minorities in Europe, the biggest national minority living in one country. According to the official data of the latest census (2011), a number of 1 259 914 persons identify themselves as Hungarian, making up 6,3% of the population in Romania. The overwhelming majority of the Hungarians from Romania are living in Transylvania, in majority area, in local majority or local minority situation.