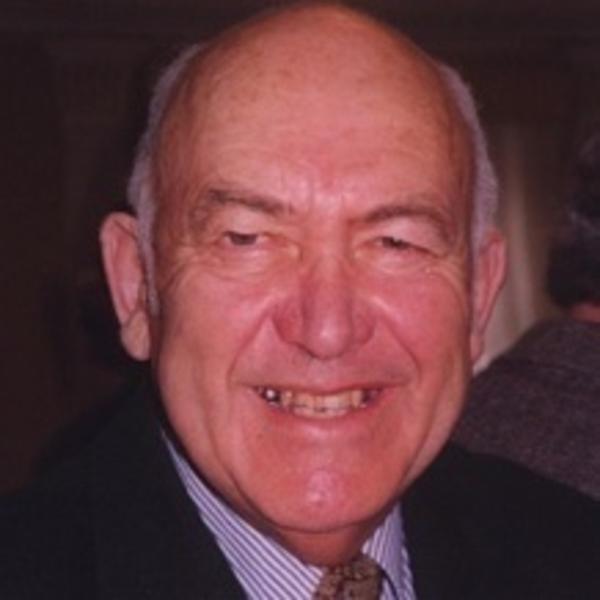 Comité d´Action Régionale de Bretagne - Poellgor evit Breizh (The Committee for regional action in Brittany) is one of the founding members of FUEN.

The Bretons are a Celtic ethnic group native to the historical region Brittany. They trace much of their heritage to groups of Brittonic speakers who emigrated from southwestern Great Britain, particularly Cornwall and Devon, mostly during the Anglo-Saxon invasion of Britain. They migrated in waves from the 3rd to 9th century (most heavily from 450 to 600) into Armorica, which was subsequently named Brittany after them.

The actual number of ethnic Bretons in Brittany and France as a whole is difficult to assess as the government of France does not collect statistics on ethnicity. The main traditional language of Brittany is Breton (Brezhoneg), spoken
in Lower Brittany. As one of the Brittonic languages, Breton is related closely to Cornish and more distantly to Welsh. It is the only Celtic language to be found on the mainland of Europe.

In 1914, over 1 million people spoke Breton, 90% of the population of the western half of Brittany. In 1945, it was about 75%, and today, in all of Brittany, at most 20% of Bretons can speak Breton. Currently, most Bretons’ native language is standard French. Seventy-five percent of the estimated 200,000 to 250,000 Breton speakers using Breton as an everyday language today are over the age of 65. Breton is considered to be a highly endangered language. The language is still not accepted by France as official language. Nevertheless the language is taught at schools the last couple of years.