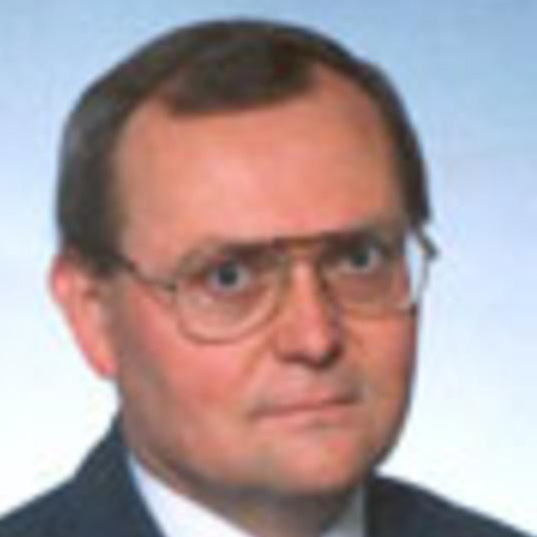 The Carpathian German Association in Slovakia was founded on 27 August 1990 by its registration in the Ministry of Interior of the Slovak Republic. The constituent assembly took place on 30 September 1990 in Medzev/Metzenseifen. The Carpathian German Association in Slovakia is a social and cultural association of citizens of the Slovak Republic who are of German nationality, of German origin or whose mother tongue is German, as well as sympathisers of the German minority in Slovakia and its culture. The seat of the association is in Košice/Kaschau. The aims of the association's activity are above all: renewal and consolidation of the identity of the German minority in Slovakia; all-round support and promotion in the cultural, social, civic, economic and religious field; revitalization of the German language as a mother tongue - revitalization and protection of German culture - support and promotion of activities of the youth of German nationality, German origin and their sympathisers in Slovakia; publishing original literature, specialized literature and periodicals; the association is the publisher of the monthly magazine "Karpatenblatt"; development of tolerance and good living together with all citizens of Slovakia, regardless of nationality or creed. The Carpathian German Association in Slovakia is a member of the FUEN since 1993.

In May 2001, the long-due census was conducted in the Slovak Republic. The German nationality was declared by 5 405 inhabitants, mainly in these districts: Košice/Kaschau 1543, Bratislava/Pressburg 1342, Trencín/Trentschin 750. The German minority still lives in their historical settlement areas and this fact is reflected in the organisational structure of the association. The Carpathian German Association in Slovakia has about 4 500 members in 32 local communities, which are united in the following 5 regions due to their historical, territorial affiliation Bratislava/Pressburg, Hauerland, Horný Spiš/Oberzips, Dolný Spiš/Unterzips and údolie Bodvy/Bodwatal.