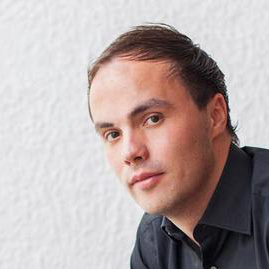 Politically, the South Tyrolean People's Party (SVP) is the strongest force in South Tyrol. According to its statutes, it sees itself as the collective party of German and Ladin South Tyroleans of all social classes, who profess their commitment to freedom, the people and the homeland in a democratic sense of responsibility. The party has around 60,000 members and is divided into about 290 local groups and organised in the seven districts. Christian Democrats, Christian Socialists, Social Democrats and Liberals are represented in it. The SVP has been a member of the FUEN since 1954.

After the First World War, the Austrian South Tyrol became part of Italy in 1915 as a result of an agreement between the Entente powers. Especially after the seizure of power by the fascists in 1922, the South Tyrolean population was subjected to various reprisals because of its German language and culture. After the Second World War, a bilateral treaty between Austria and Italy was negotiated in Paris (Gruber-De-Gasperi Agreement). After long struggles, this developed into the Statute of Autonomy of 1972, which transferred many responsibilities to the province of South Tyrol. The population of South Tyrol amounts to 428,691 people (2001 census), of which 94,989 live in the city of Bolzano alone.