It's a nuisance for many: While one can move through Europe seemingly without borders when travelling (if there is not a pandemic) and in online shops, the country barrier often falls when accessing films and television offers - "no access", it is then said, or the offer is not available for selection at all. This is what is known as geoblocking: multimedia content on the internet is only accessible regionally, usually within the borders of a country. If you want to stream the German "Tatort" in the media library in Denmark, you are left out in the cold. Even with paid platforms such as Netflix, the offer varies greatly from country to country: while viewers in Germany, for example, have access to 43.1% of the films available online in the EU, in Slovenia it is only 0.3%.

Technically, this works via the IP address, which assigns users to a country like a postal address. If you dial in from the "wrong" country, i.e. one that is not activated for the use of the content, the block takes effect.

This is problematic for all multilingual people who like to consume media in a language other than their mother tongue, but especially for members of national minorities and language communities: they often speak a language that is the majority language in another European country. Borders have shifted in Europe over the course of history, but languages have mostly remained - accordingly, today one finds many such language communities speaking a language other than the majority dominant national language. Many millions of people live in Europe who have a mother tongue that is recognised in their country but is a minority language. To cite just one of many examples: South Tyrol, which belongs to Italy, has 500,000 German-speaking inhabitants.

However, since their population within a country is often too small to build up a fully-fledged media landscape of their own, these people are dependent on the media of neighbouring countries that speak the same language. Without access to the audiovisual content of neighbouring countries speaking the same language, it is very difficult for members of national minorities to preserve and develop their mother tongue and culture. 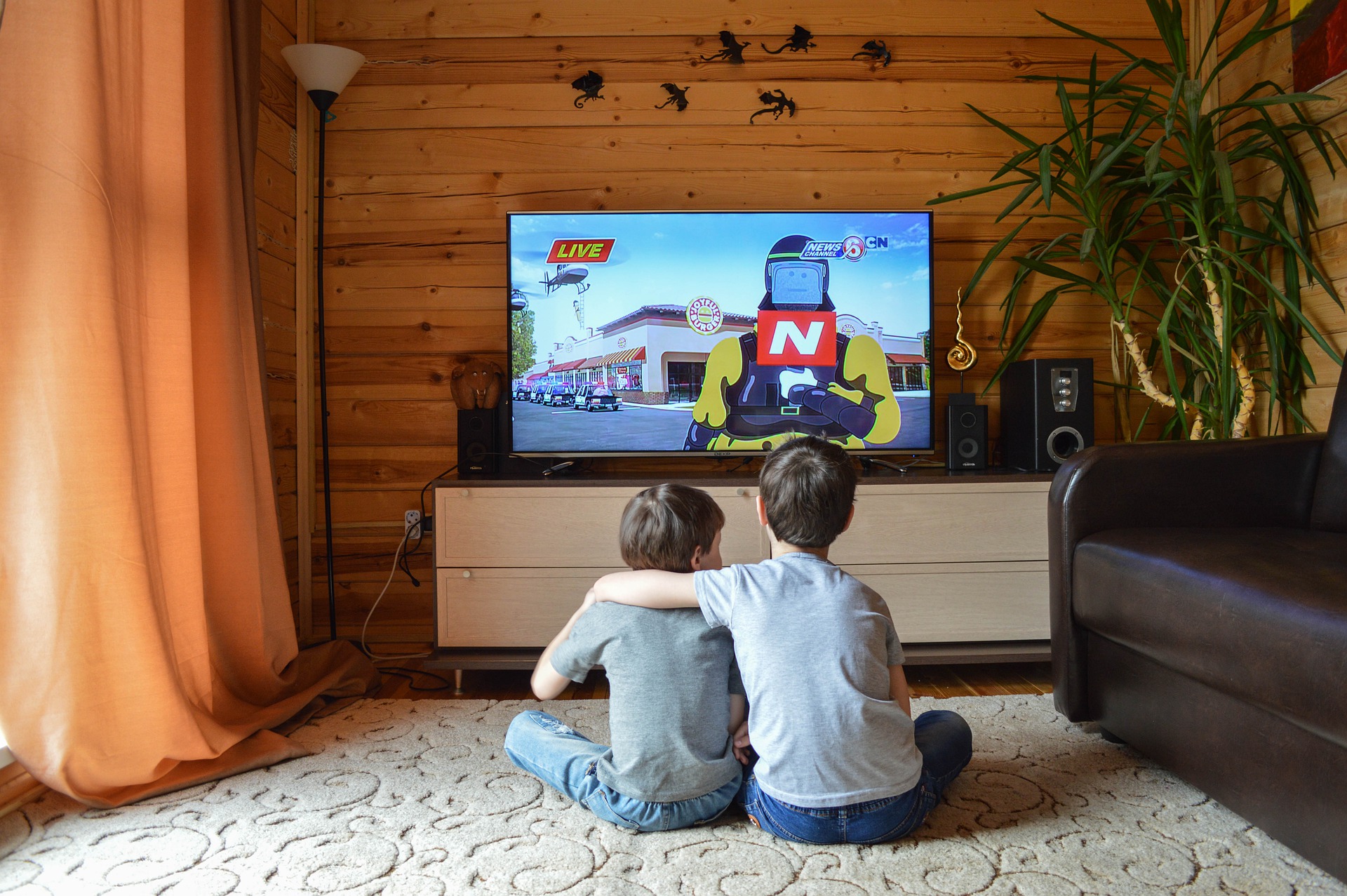 For this reason, the minority umbrella organisation FUEN, the Federal Union of European Nationalities, campaigned many years ago within the Minority SafePack Initiative to improve cross-border access to audiovisual content. Now, things are finally moving: the European Commission has launched a stakeholder dialogue, which is to deal with possibilities of liberalising access to audiovisual content at several meetings until March 2022. Specifically, the dialogue is about audiovisual entertainment - in particular video streaming as well as access to online content of TV broadcasters.

According to the EU Commission, the result of the dialogue between stakeholders from the film and broadcasting industry and civil society associations is to be "to define possible specific objectives to increase the circulation of audiovisual works in the EU". It does not intend to adopt new legislative measures but relies on a joint commitment by the stakeholders.

Currently, the film and broadcasting industries as well as artists are resisting a liberalisation of the audiovisual sector and thus an end to geographical discrimination because they see themselves economically disadvantaged. But are there intermediate solutions far from total geo-blocking? This is what FUEN is campaigning for in the dialogue. "If we could find a good solution together with politicians, the European audiovisual industry would become a beacon for linguistic diversity worldwide," says FUEN Vice-President Angelika Mlinar, the organisation's representative at the Stakeholder Dialogue in Brussels.

Source: Report from the Commission to the European Parliament, the Council, the European Economic and Social Committee and the Committee of the Regions on the First Short-Term Review of the Geoblocking Regulation (2020)