The Bulgarian city of Velingrad usually attracts tourists from the Balkan region but these days it is also the meeting place for around 20 representatives of minorities without a kin-state from all over Europe  gathered for their annual conference.

"Velingrad is a good example of interethnic coexistence and integration of different nationalities and cultures," said Mariana Zinkova, representative of the City Administration, in her opening statement today. She stressed the importance of the meeting "to promote intercultural dialogue, tolerance and understanding between cultures". This was echoed by FUEN Vice-President and speaker of the Non-Kin-State Working Group, Bahne Bahnsen, who appealed to the European institutions and the European community: "Europe must support the Non-Kin-State communities so that they can not only preserve their identity and culture, but also be able to actively contribute to the development of the societies where they live in." 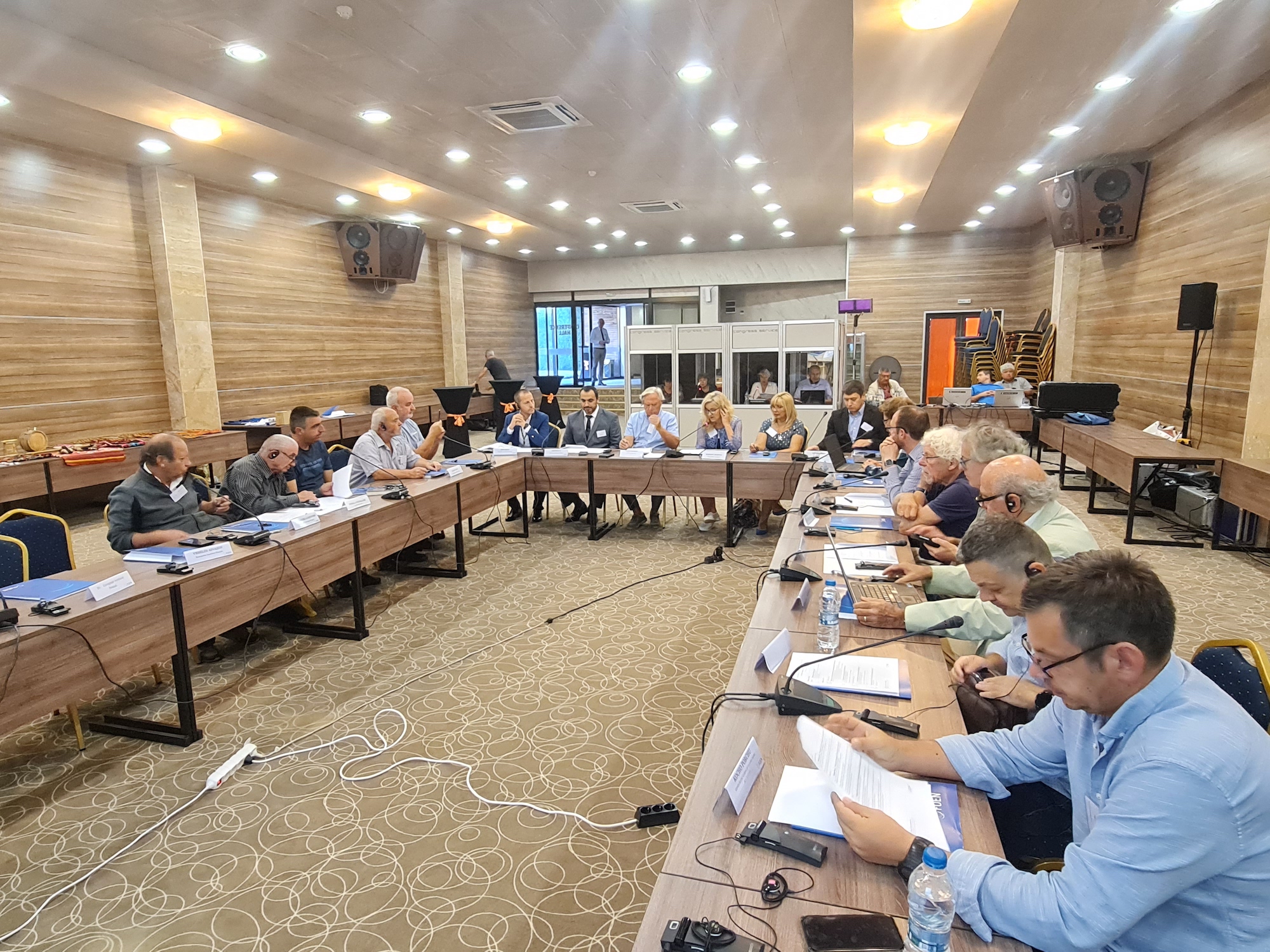 The host minority for this year's annual conference is the Pomaks in Bulgaria. The member of the European Institute – POMAK, Asan Mola, warmly welcomed all participants and thanked them for their visit. The guests were able to gain an insight into the culture of his minority during the following lecture by Arif Alov (European Institute Pomak). They also learned that "the Pomaks are a guarantor of security, not a threat". 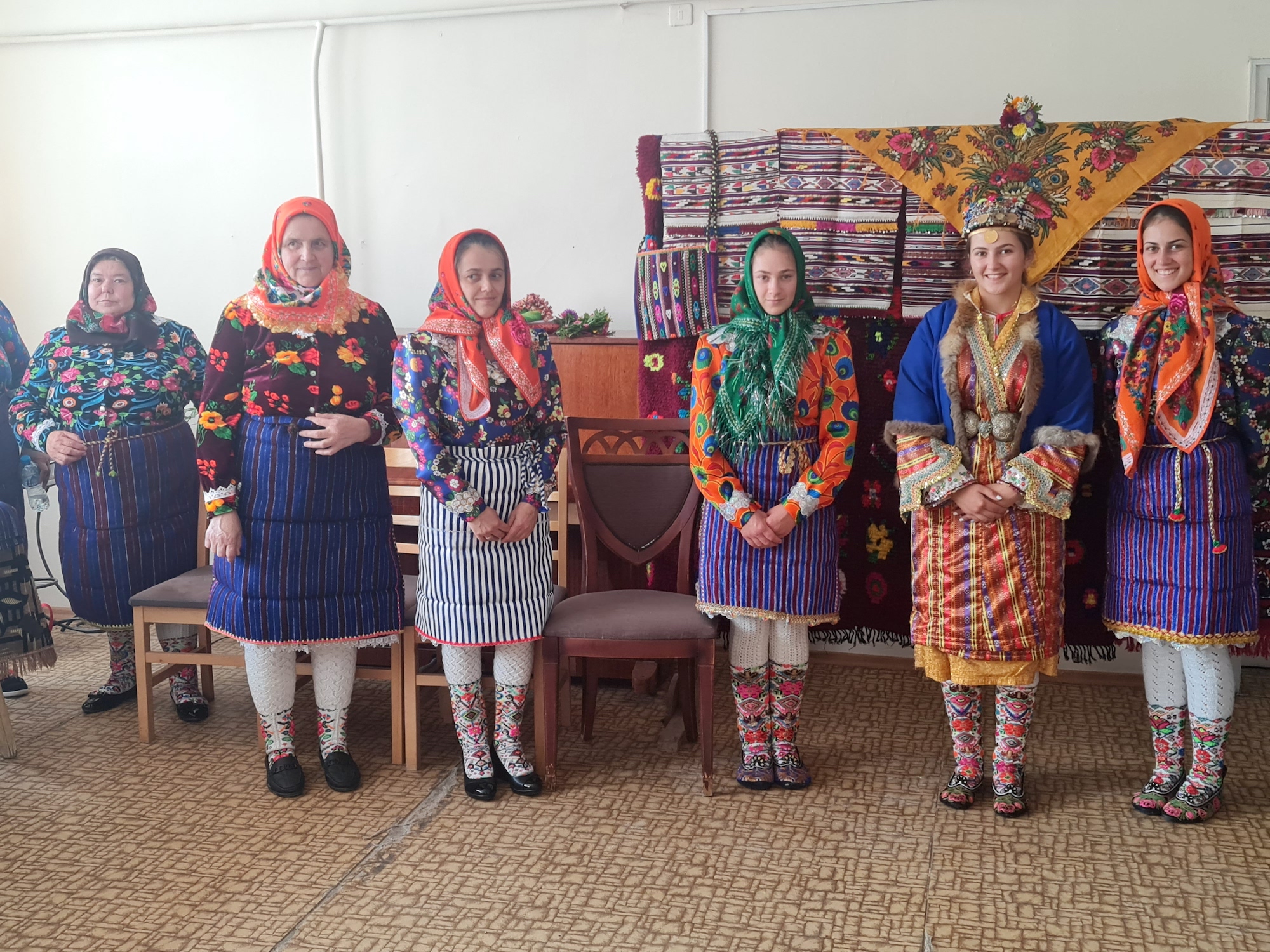 The first working session focused on the current situation of the various minorities in their respective countries. What has been achieved recently? What challenges do they face? One of the major problems that almost all minorities in this group have to deal with is the preservation of their language. For example, a representative of Frisians in the Netherlands reported on their attempts to increase the visibility of their language in the public sphere as well as its economic value in the labour market.

"The lack of a mother state is a real problem because politicians at national level take little interest in supporting non-kin state minorities," said Meto Novak, a member of the Sorbian minority in Germany and speaker at the Ministry of Science, Research and Culture in Brandenburg.

The annual conference of the FUEN Non-Kin-State Working Group will continue in the following days and will focus on the question of how minority communities can be strengthened to develop their capacities and become an added value to societies. 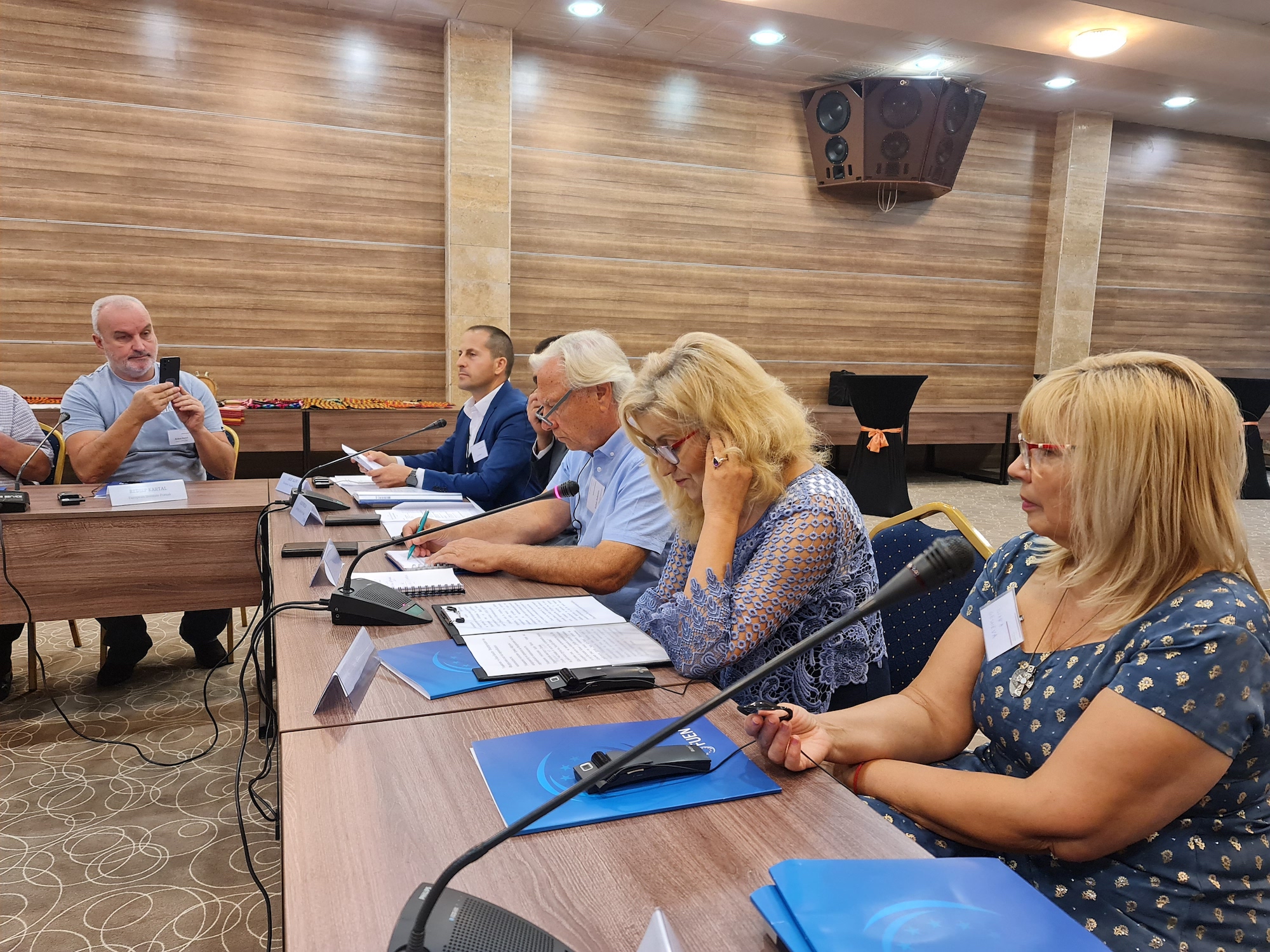 Lire plus
The FUEN Congress 2022 is set to start on 29 September in Berlin – register now! Are linguistic rights declining in the EU?