Promoting the Minority SafePack in the Republic of Estonia

On the 27th of January, FUEN President Loránt Vincze led a delegation to the capital of the Republic of Estonia, Tallinn. The aim of the visit was to present the  Minority SafePack European Citizens’ Initiative to key policy-makers on linguistic, cultural and minority affairs in the government and Riigikogu (the Estonian Parliament). „The EU’s minority languages and cultures contribute to the linguistic and cultural diversity, they represent an important part of our common cultural heritage. We have the responsibility to protect them, not by statements, but by action and funding. That is the reason behind the Minority SafePack Initiative and we would be grateful to have Estonia’s support for it” - stated during the visits FUEN President Loránt Vincze. 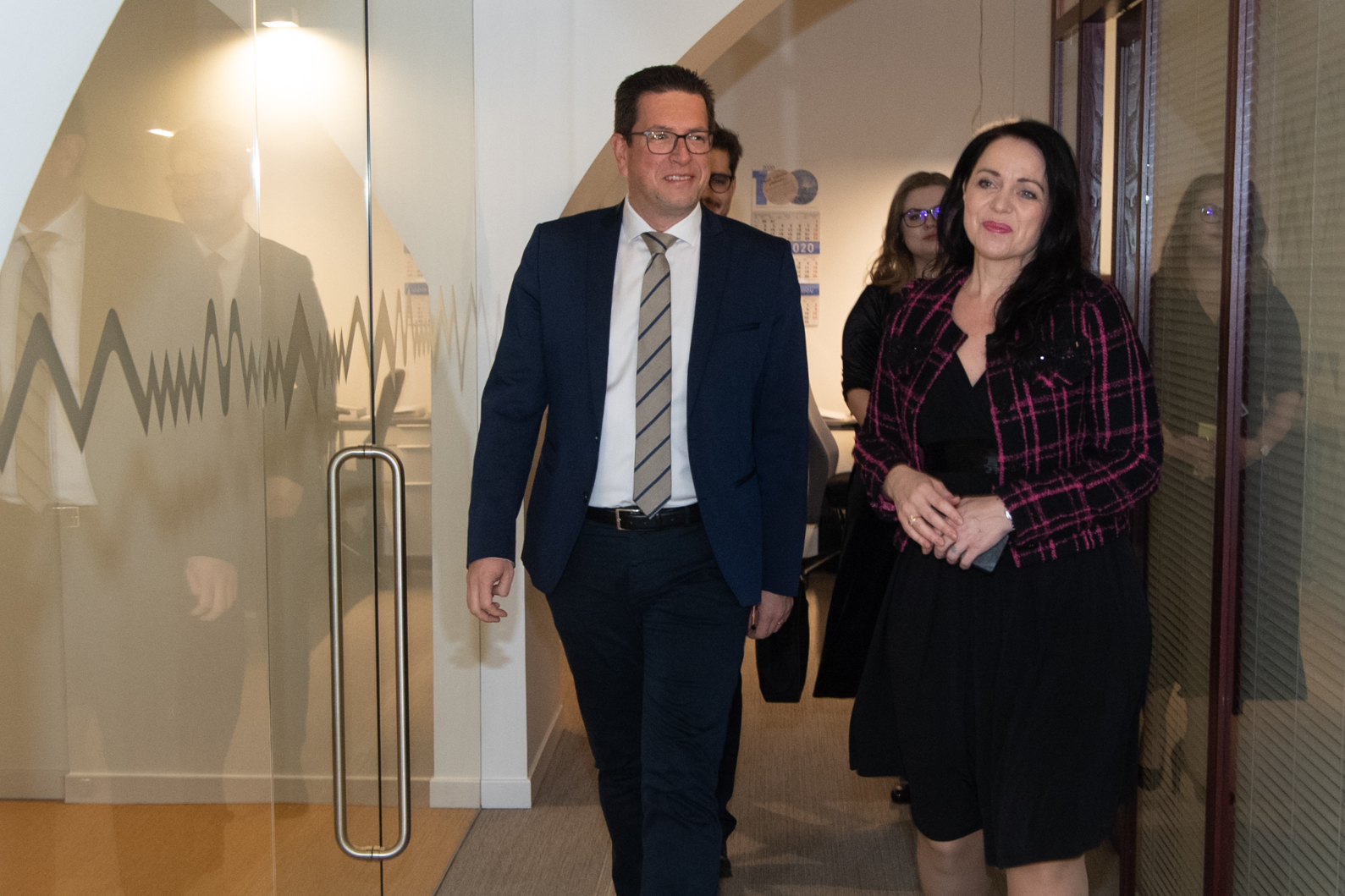 In the Riigikogu, the delegation had meetings with the heads of the parliamentary committees relevant to the legislative proposals of the Minority SafePack: Chairwoman Anneli Ott of the Committee on EU Affairs and Chairman Aadu Must of the Committee on Cultural Affairs. Informing national parliaments is important for the FUEN, as during the upcoming public hearing on Minority SafePack in the European Parliament, EU Member State parliaments can participate in the debate. 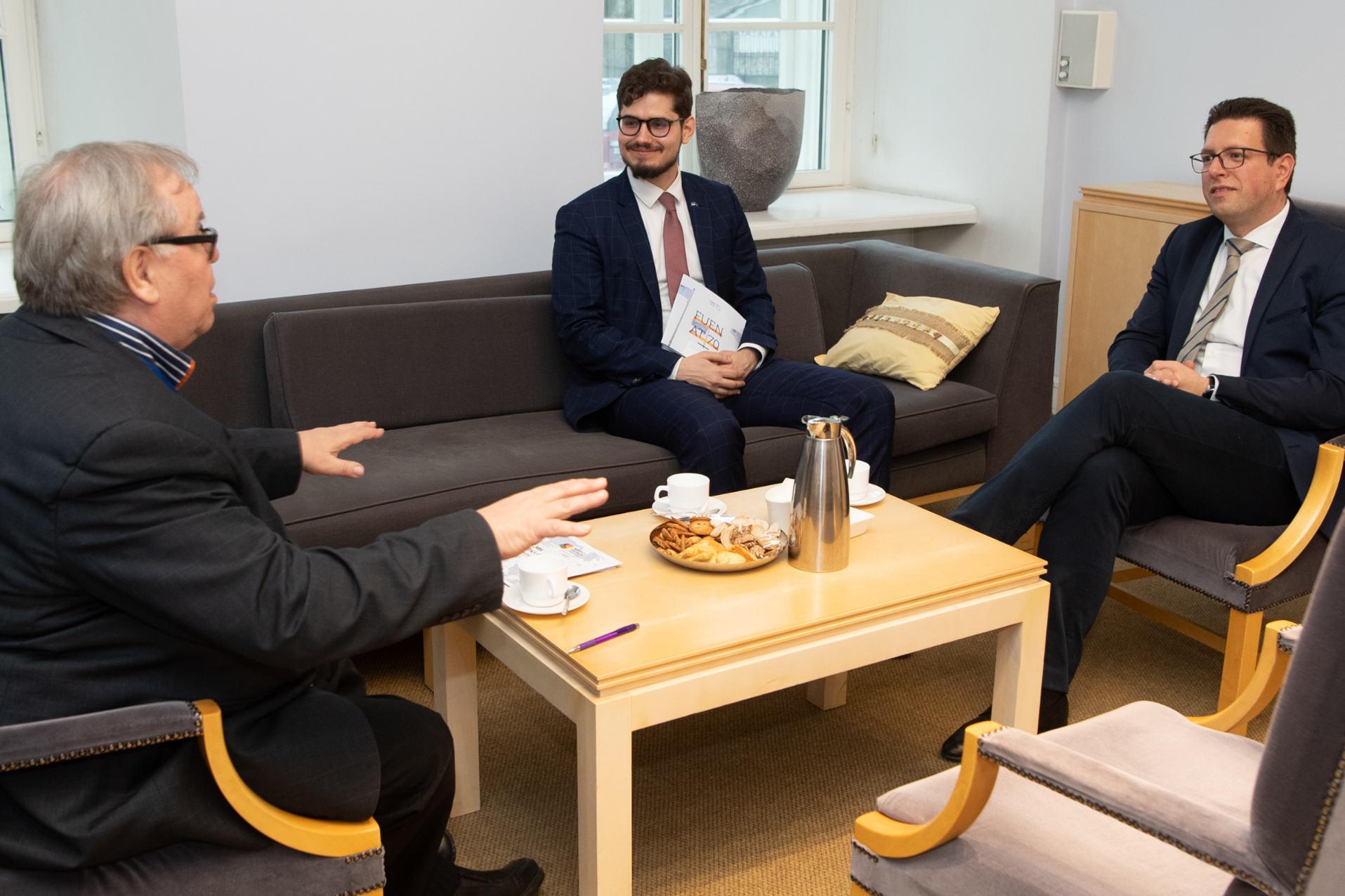 The delegation also met government officials. In the Ministry of Culture, they met Undersecretary for Cultural Diversity Piret Hartman. They spoke at length about the Estonian government’s impressive „Kindred People’s Programme“, which seeks to support Finno-Ugric communities in preserving their unique cultures and languages. The Minority SafePack would augment such efforts, as the initiative aims to adjust EU funding programmes aimed at preserving linguistic diversity to become more accessible to such language communities.

In the Ministry of Foreign Affairs, the delegation met with Undersecretary for European Affairs, Märt Volmer. From an external perspective, Minority SafePack is of particular relevance to Estonian national minority communities in Finland, Germany and Sweden. For example, access to audiovisual content originating from Estonia aimed at such communities may be inaccessible due to geoblocking, which could be overcome via securing exemptions for programme broadcasts intended for minorities in the EU. 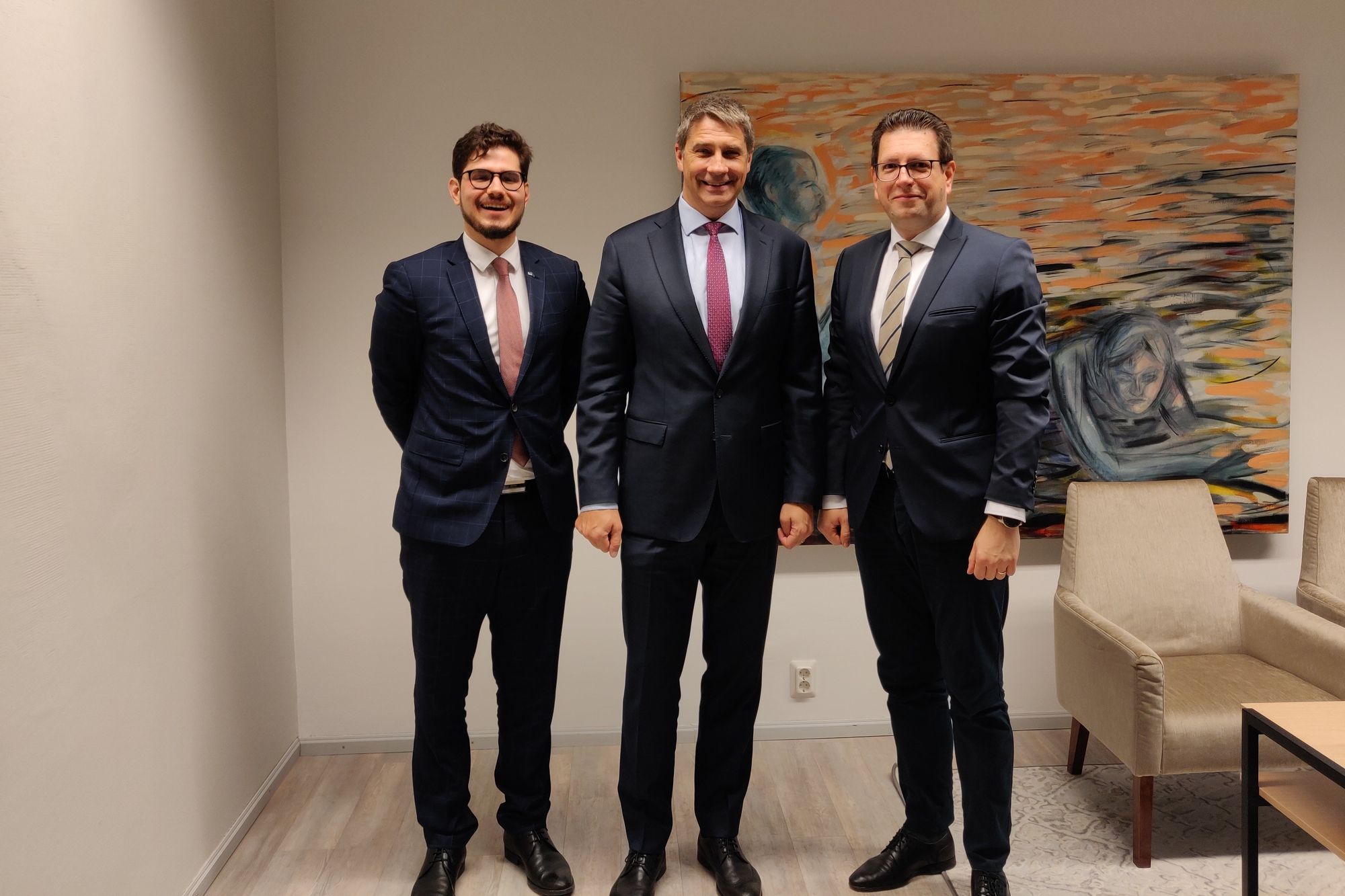 The delegation also met with Irene Käosaar, the Director of the Integration Foundation.  At the meeting best practices of the Republic of Estonia, such as the existence of the Estonian public broadcasting station "Raadio 4“, which broadcasts in minority languages were presented. Furthermore, they spoke about ETV+ , the Russian language free-to-air television channel operated by the Estonian public broadcaster. Sharing such good practices among EU Member States is a key aim of the Minority SafePack which seeks the adoption of a Council Recommendation on the protection and promotion of cultural and linguistic diversity. FUEN hopes to further discuss such best practices at our planned FUEN Congress in Tallinn in 2021.

On this visit, President Vincze was accompanied by FUEN Policy Advisor on Minority SafePack Dénes András Nagy. The delegation also met FUEN Member Organisations in the Republic of Estonia, the Estonian Union of National Minorities, the Union of Germans in Estonia and the NGO "Russian School of Estonia". During this meeting the traditions of the minorities of Estonia were presented to the delegation.