FUEN Congress 2021: Europe’s future has to be the future of autochthonous minorities, too

What is the future of cultural and linguistic diversity in Europe? This question was the topic of the first panel at the FUEN Congress in Trieste/Trst, Italy. Moderated by journalist Ivo Jevnikar, Tatjana Rojc, Senator of the Italian Parliament, François Alfonsi, Member of the European Parliament from Corsica, Prof. Fernand de Varennes, United Nations Special Rapporteur on Minority Issues, and FUEN President Loránt Vincze spoke about challenges and goals in minority policy.

Much has been achieved in the last decade, although there is still much to be done – the participants made that clear. Tatjana Rojc addressed the situation of Slovenes in Italy and lamented that equal treatment has not been achieved so far. "There has been a relevant law for 20 years, but it is still not fully implemented." An important issue that the Slovenian community in Italy is advocating for is schooling in the Slovenian language in the Friuli Venezia-Giulia region. 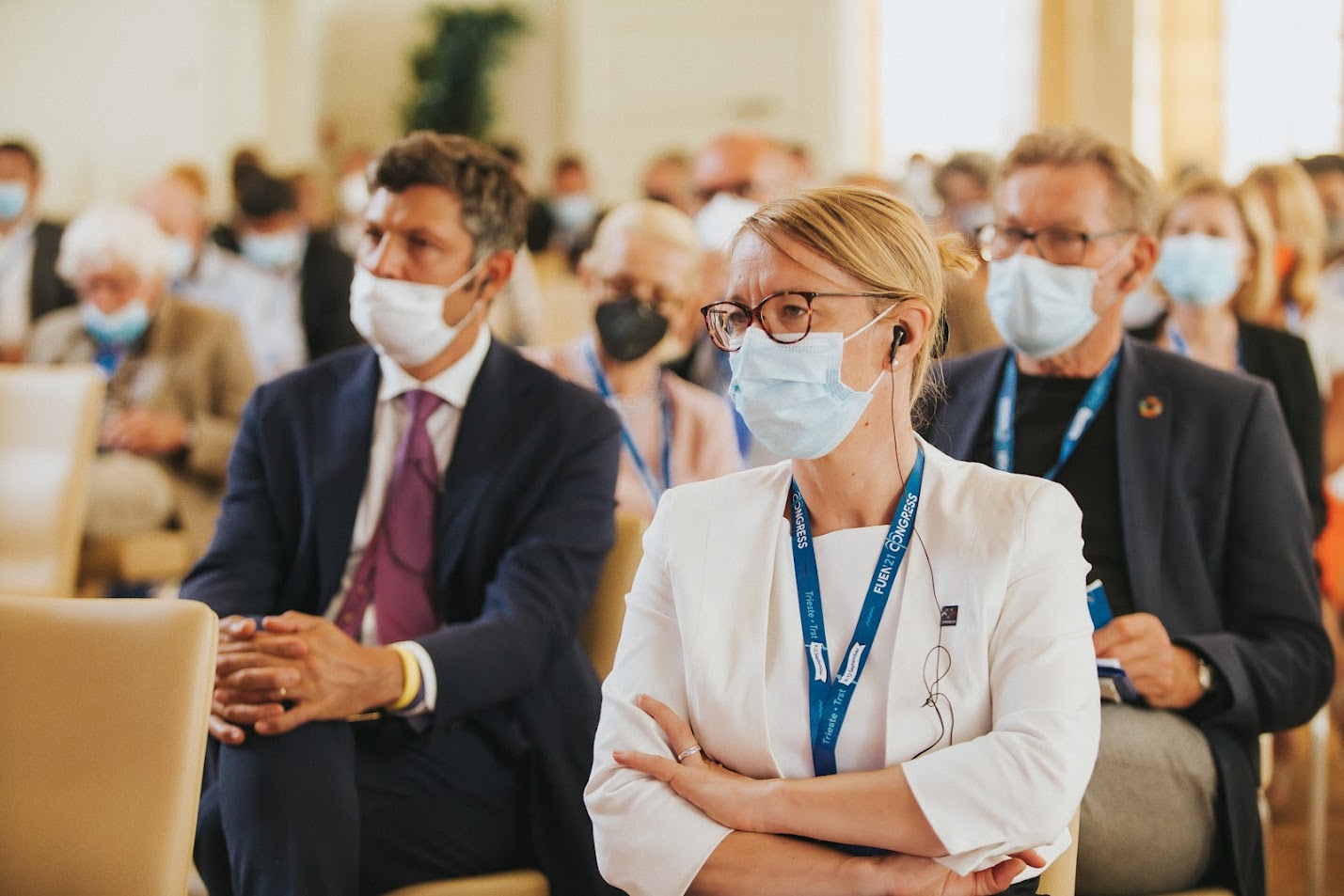 François Alfonsi spoke in favor of protecting linguistic diversity. A native of Corsica himself, he emphasized, "Corsican was used even before Corsica was part of France." Against this background, he said, it is an outrage to restrict the practice of the language today by the state, even to the point of banning it. Alfonsi appealed to Members of the European Parliament to pursue a common strategy on this issue in order to achieve success. "Diversity is at the heart of Europe and a great resource. Our languages are an intangible heritage. They must continue to live and not be put in danger." 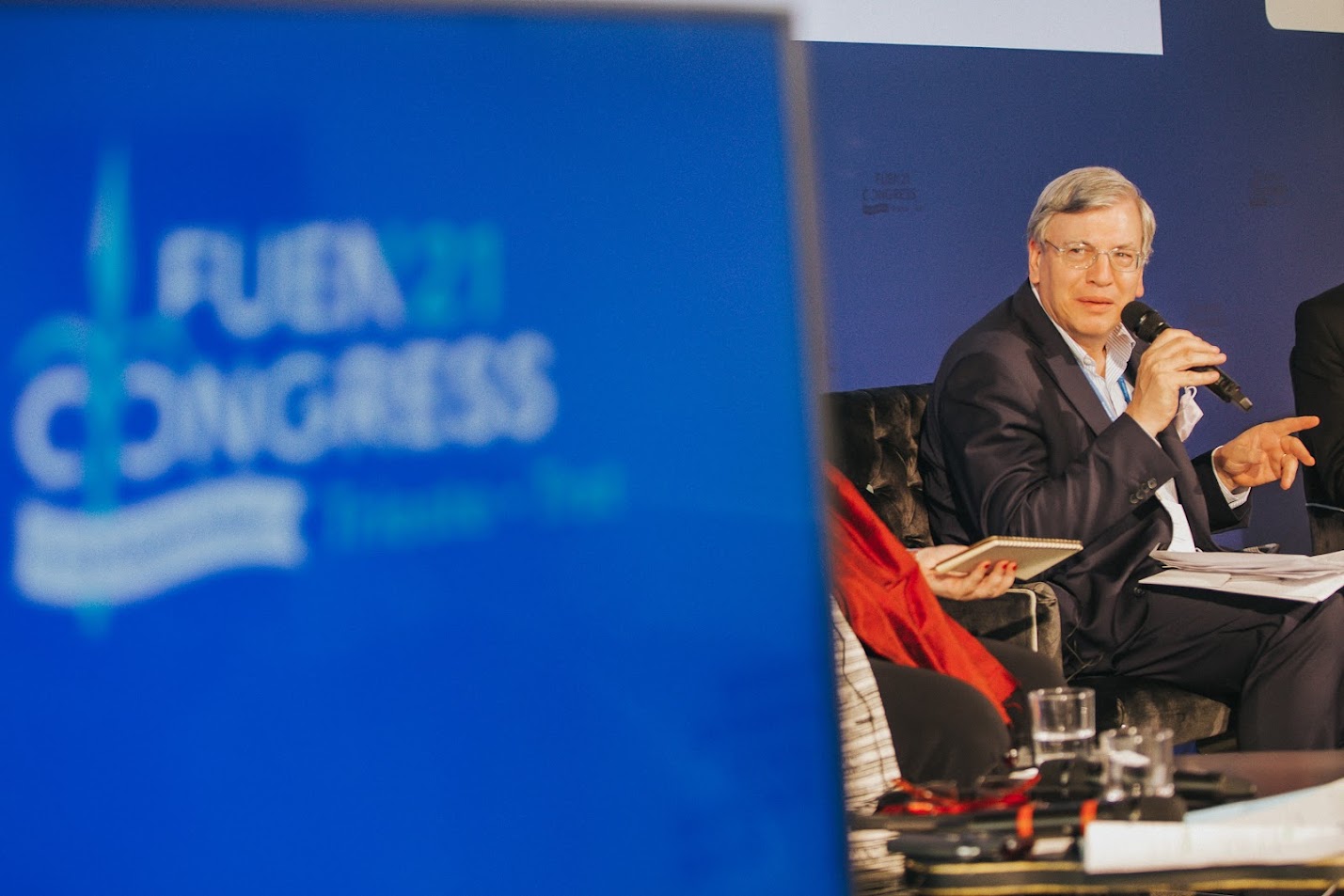 With a more pessimistic verdict, Fernand de Varennes looked at the status quo: hate speech on the internet is largely directed against minorities, educational institutions are being eliminated, stateless people continue to have few rights, and most of the world's wars and conflicts affect minorities. "Many people simply deny that minorities are vulnerable and do nothing to counter that." He called on states to do more to integrate minorities. All people must be treated with equal dignity, he said. "We need to highlight our diversity more, praise it, see the progress behind it, be proud of it and celebrate it." 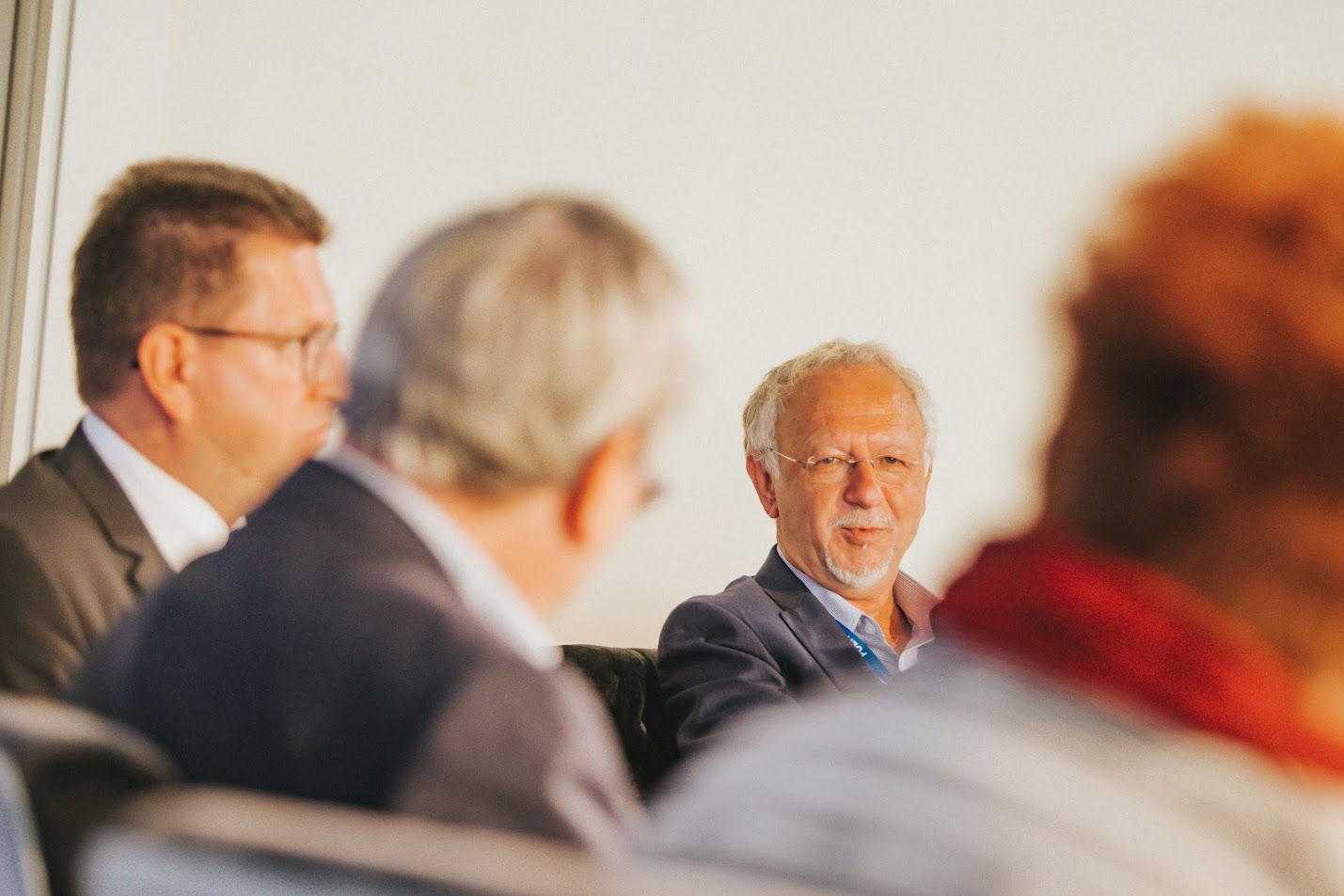 Loránt Vincze looked back at the rejected Minority SafePack Initiative and analyzed the reasons. "The issues in it are highly sensitive and obviously difficult to tackle." Some states from the EU alliance, he said, have historical concerns and are still very much attached to a paradigm from the 18th century, when the principle of "one language, one people" applied. Today's diversity and willingness to even promote it is not welcome everywhere, he said.

"But it should not be a matter of chance if you come into the world in a country where you are recognized as a minority, or not. That's what the EU has to measure itself against and grow from," Vincze urged. 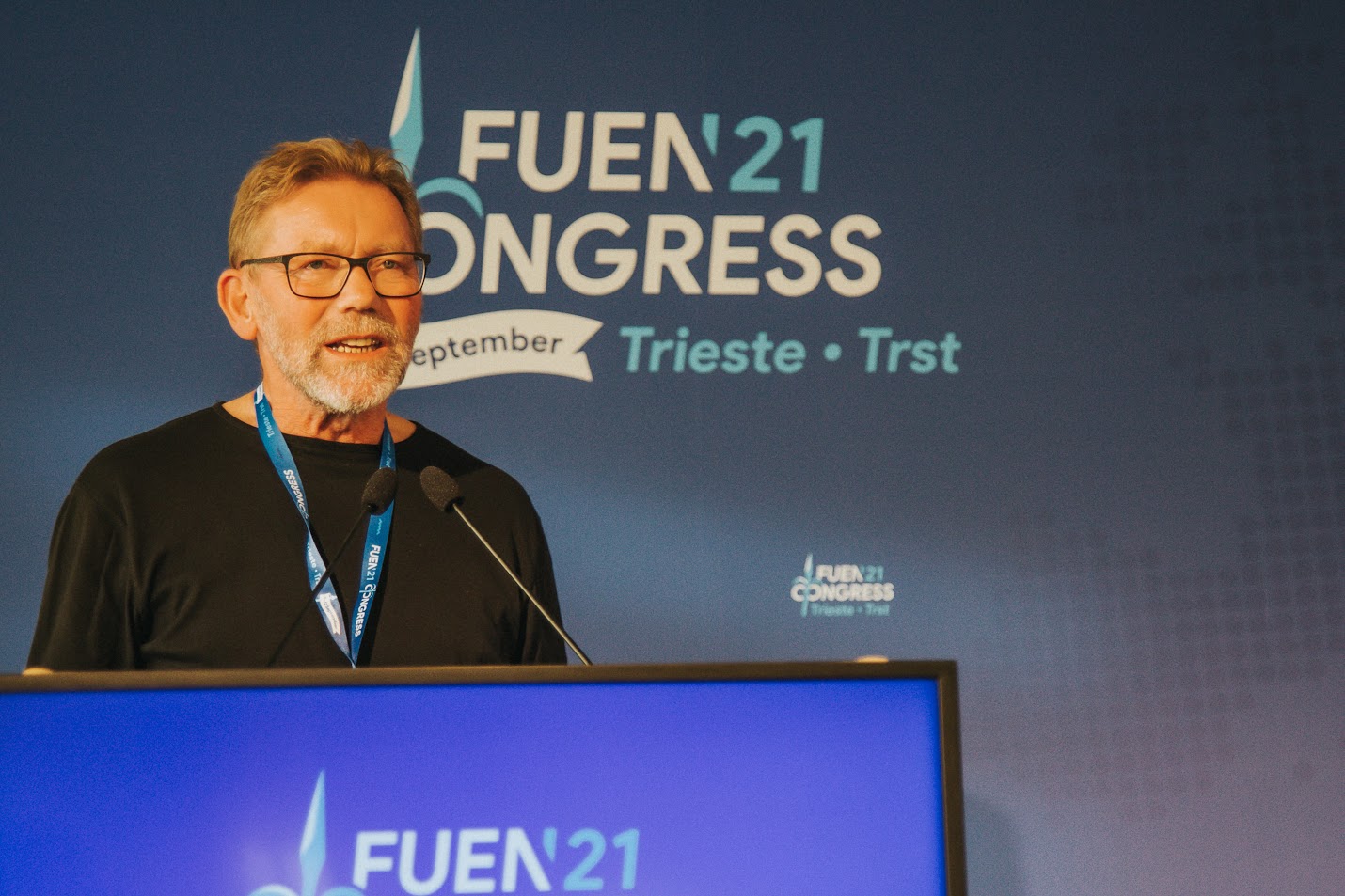 The opening day’s second panel, entitled From Bratislava-Pressburg- Pozsony to Trieste-Trst, moderated by FUEN Vice President Gösta Toft was the moment when the organisers invited the represenatives of the Member Organisations: the floor is yours! The Vice President started with a reflection on the unjust rejection of the Minority SafePack Initiative by the European Commission, and also gave a historical overview of FUEN’s growth, thanks to the fall of the Iron curtain, which led to the birth of many minority organisations in Eastern Europe and the former Soviet Union. 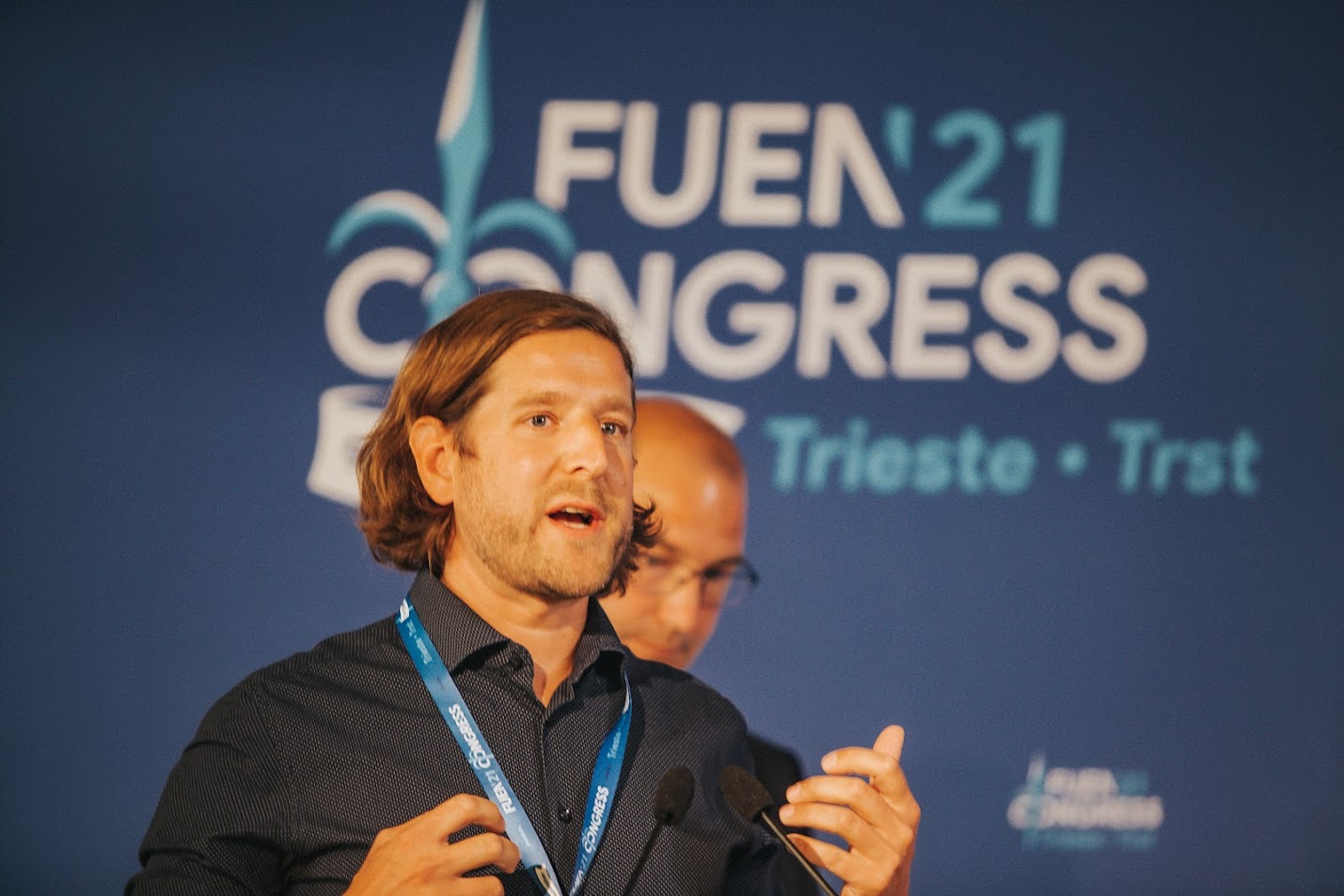 Leaders of minority communities presented their ongoing projects but also the challenges they have to face.  Among them, the hosts of EUROPEADA 2022, the representatives  of the Carinthian Slovenes reassured everybody that despite two years of postponing, the football championship of European minorities will take place in the summer of next year, and they are eager to welcome the teams. They announced the official dates of the EUROEPADA, which will take place between 26 June - 3 July. The Molese Croats also presented their region, which will host the next AGSM seminar.

FUEN Vice President Daniel Alfreider presented a great project from South Tyrol, which can be of exceptional help for mixed families in raising their children bilingual: a book which contains children’s songs of the traditional langugae communities, translated to the langugae of the other communities. Of course, an app is also part of the project, so everybody can listen to the songs in the language of their choice. 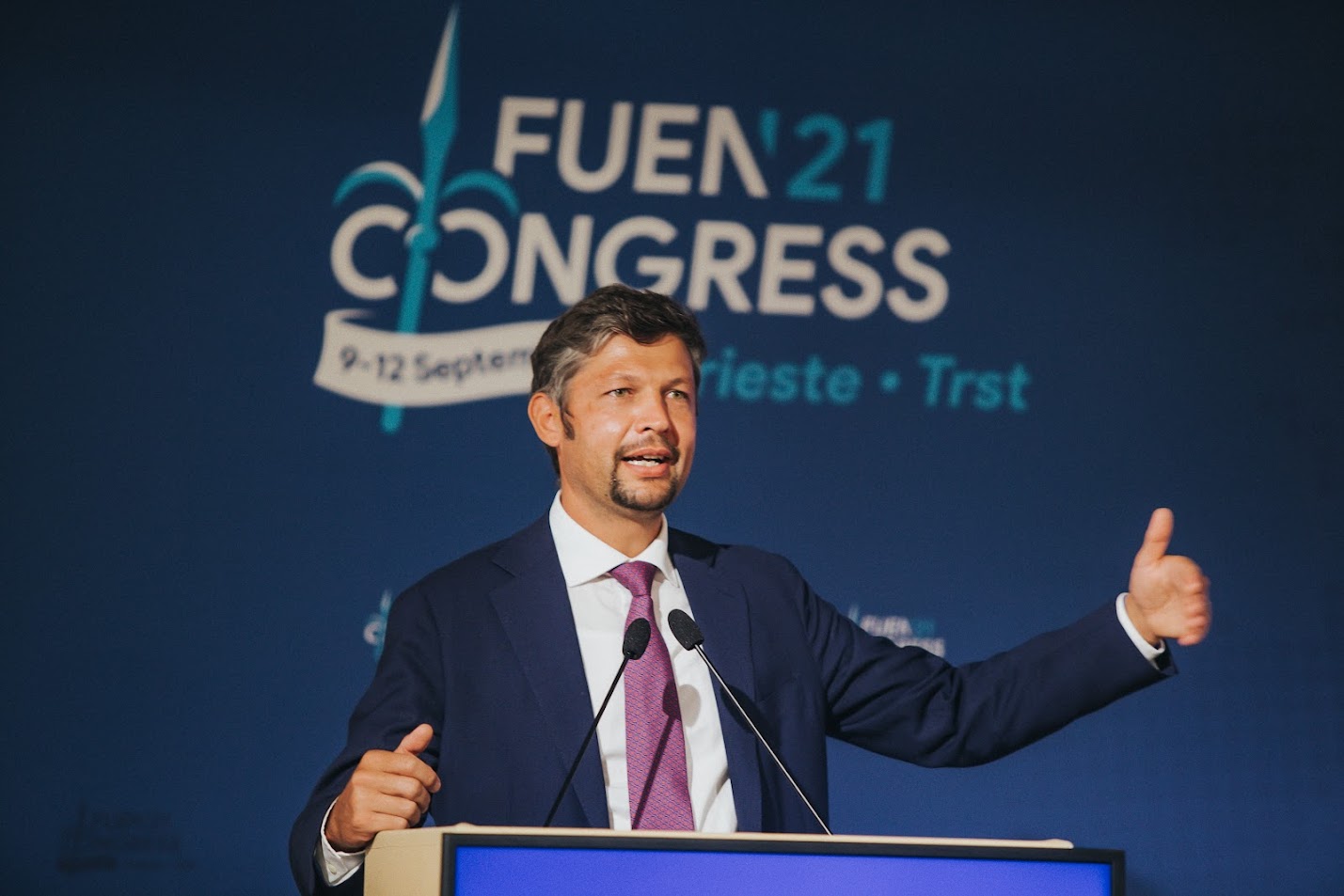 The FUEN Congress continues on Friday with panels on education and on Slovenes in Italy, while on Saturday the Assembly of Delegates takes place.