23 participants met online on 27th May 2021 at the Online Meeting of FUEN’s Non-Kin-State Working Group.
Among the participants there were representatives of ten Non-Kin-State minorities: North Frisians, Saterland Frisians, Arman Community in Romania, Pomaks in Greece, Ruthenians in Ukraine, Pomaks in Bulgaria, Lusatian Sorbs, Roma in Slovenia, Romansh people from Switzerland, Catalans from Spain.
During the meeting, the topic of language revitalization, which had already been raised during the annual meeting of the working group in December 2020, was further discussed.

After the opening greetings and informing the participants about the decision of the Presidium to incorporate the working group Non-Kin-State in to the Rules of Procedures of FUEN, the first part of the meeting was dedicated to the presentation of the model project "Zorja", which aims the revitalization of the lower sorbs/wends language through an immersion programme for adults. This project was presented by Maximilian Hassatzky, co-founder of Zorja and member of the board of Domowina. The presentation was followed by a Q&A session, where the participants were able to go deeper into the details of the new initiative and learn more about the challenges in the planning and implementation of such an innovative project.

The meeting of the WG Non-Kin-State also provided an opportunity for exchange for the participating minority organizations. They reported about their planned
activities in 2021 and about the obstacles they face, and also about the projects that they were able to implement despite the pandemic.
After the presentation of reports from minority organizations, Coordinator of the Working Group Arvid Martens gave an overview of the planned FUEN projects for 2021.

Last year, unfortunately, there was no possibility to implement the annual meeting as offline meeting with attendance, so the renewed invitation of the Pomak minority from Bulgaria to organize the annual meeting of the working group in 2021 in Bulgaria was unanimously accepted by the delegates in attendance.

"We are very pleased about the invitation of our Pomak member organization and we look positively into the future and hope to be able to meet all soon and also personally again. Of course, we cannot look into the future, so in case the trip to Bulgaria is not reimbursed, we invite the members of the working group Non-Kin-State to Flensburg, Germany" said Bahne Bahnsen, FUEN Vice President and spokesperson of WG Non-Kin-State. 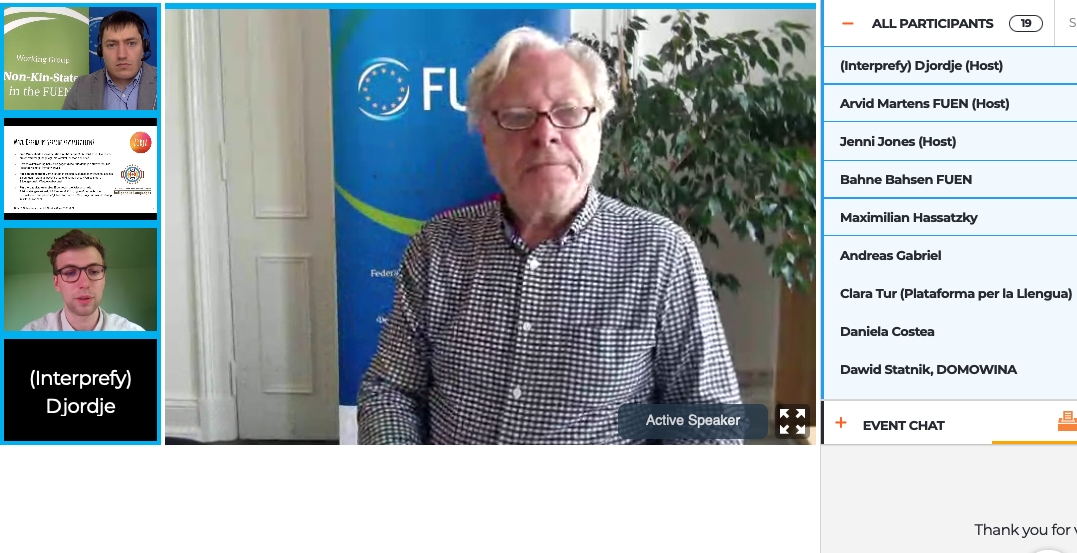 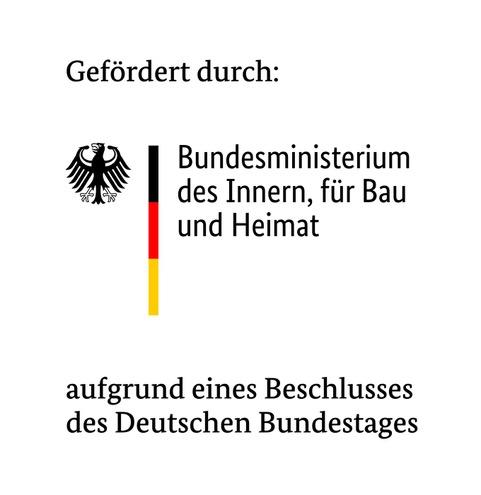 Lire plus
FUEN BundesTalks Part 1 - FUEN election debate with candidates for the Bundestag from Schleswig-Holstein Build Yourself! returns this week with a German-language training on motivating the youth