TAG: On the 77th anniversary of the deportation, the wound of the Crimean Tatars continues to bleed

On May 18, 1944, 77 years ago, Crimean Tatar Turks were deported from Crimea to Siberia and Central Asia in train carriages in inhumane conditions.

Crimean Tatars, mostly vulnerable elderly, children and women, who had been gathered at midnight from their homelands at the orders of the leader of the Soviet Union Joseph Stalin, were loaded into wagons carrying animals without being allowed to take anything with them. Crimean Tatars were not allowed to move even a few kilometres away from their exiled territory for the first decade. Forty-six percent of exiled Crimean Tatars have died. 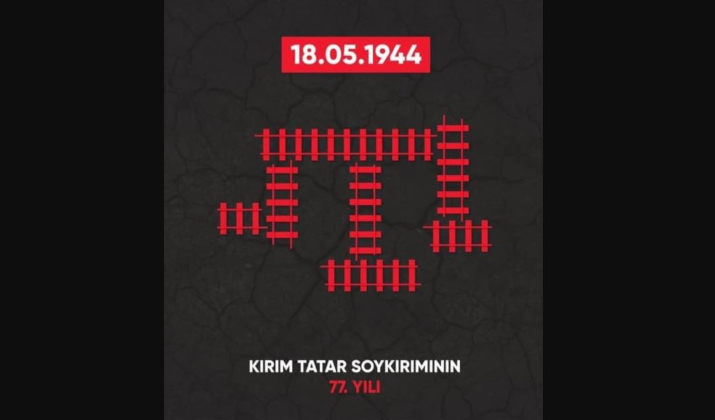 Read more
Another successful training session completed by Build Yourself! FUEN BundesTalks Part 1 - FUEN election debate with candidates for the Bundestag from Schleswig-Holstein