What does minority mean here? German politicians discuss in Berlin

Who are Germany’s national minorities? Few Germans probably know the answer. To make the Lusatian Sorbs, the German Sinti and Roma, the Danish minority as well as the Frisian ethnic group and the Low German speaker group better known and accepted, the Minorities Secretariat designed an interactive travelling exhibition, which was opened in March in the Bundestag in Berlin. Now the exhibition is touring the entire republic until 2027. It left the capital on 4 April with an exciting panel discussion on current minority policy issues. 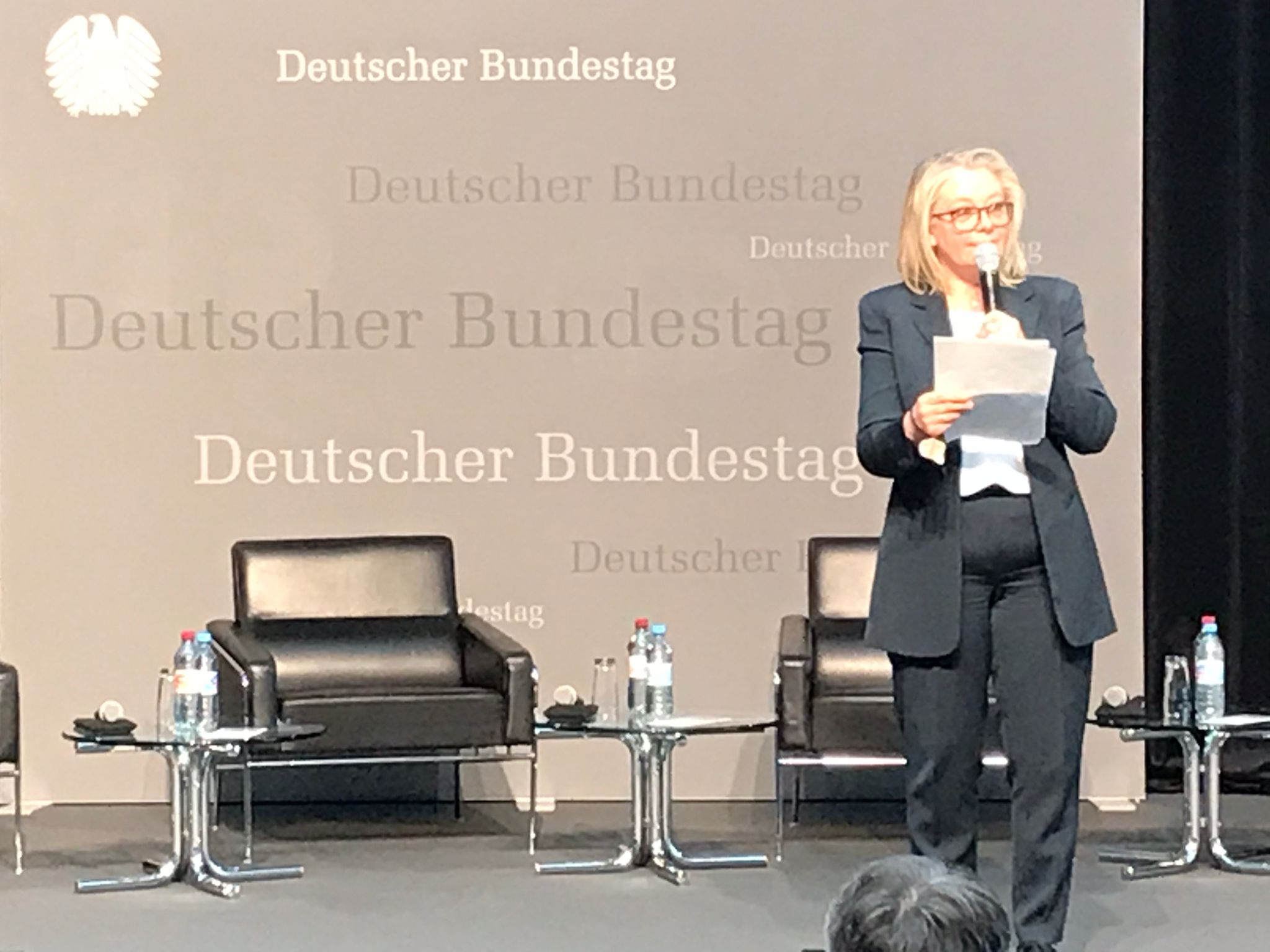 One important topic: What can the Bundestag do to advance the Minority SafePack Initiative - i.e. to "proactively implement" it as formulated in the coalition agreement? "We need to put even more pressure on Europe. We have to get to work and act across the parliamentary groups," said Sandra Bubendorfer-Licht (FDP), bringing up a renewed resolution. The parliamentary groups want to show more initiative here in the coming weeks and cooperate between the groups, they said.

Anchoring minority protection in the constitution would also be a possible step make its mark in Germany at the federal level, as the MP of the minority party SSW, Stefan Seidler, pointed out. So far, minorities are only part of the state constitutions of Schleswig-Holstein, Saxony and Brandenburg.

LINKE politician Petra Pau – a member of the Bundestag since 1998 – made it clear that a lot had already been done in Germany in recent decades: "The fact that we are sitting here today and have a panel on minorities and an exhibition here in the House would have been unthinkable in 1998." But she also emphasised that the minorities had fought for this status themselves and pointed out that there were still major areas of improvement.. For example, she said, the anti-gypsyism report shows that there is still a lot of violence against Roma.

Further information on the exhibition "What does minority mean here?" can be found here: https://washeissthierminderheit.de 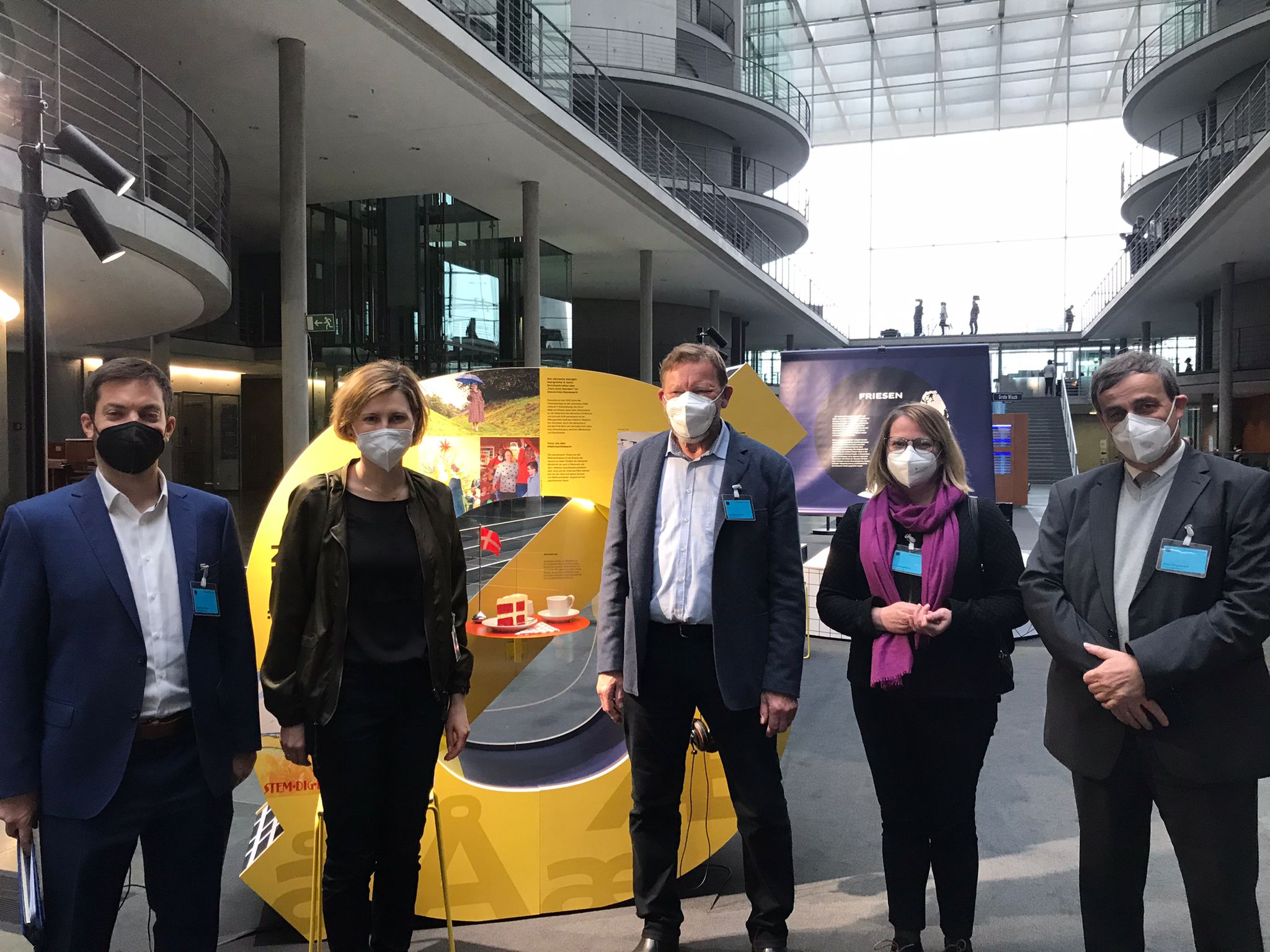