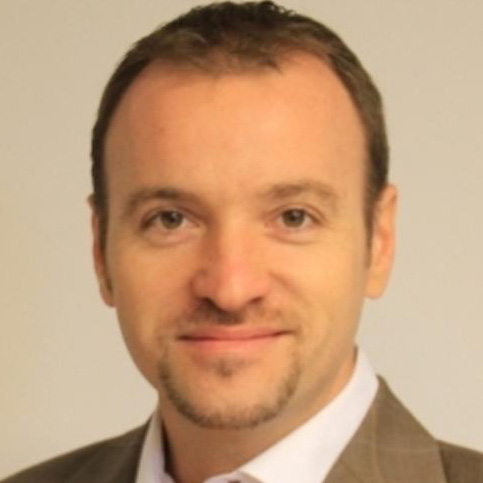 The Assembly of German Associations in the Czech Republic is the umbrella organisation of regional and local associations of the German minority in the Czech Republic with its headquarters in Prague. Today, 22 independently registered associations of the remaining German minority and 15 meeting centres are affiliated to the Assembly.  It represents the German ethnic group in various minority committees and is the contact for the administrative authorities. The Assembly is a member of FUEN since 1993.

German minority in the Czech Republic

In the 12th/13th century, there was an influx of German settlers to the Bohemian peripheries. In 1212, Ottokar I Přemysl was granted hereditary title of king by the Golden Bull of Sicily by Emperor Frederick II. In 1310, John of Luxembourg became king of Bohemia through his marriage to Elizabeth of Bohemia, daughter of Wenceslas II until 1346.Charles IV, his son, (as Charles I) became king of Bohemia in 1347. Charles University in Prague was founded in 1348, as the first university in this region. Charles IV, as Emperor of the Holy Roman Empire of the German Nation, had Prague as his residence, so the city played a significant role in the entire German-speaking area. From 1526 to 1918, what is now the Czech Republic was Habsburg territory, after the Bohemian Estates elected the Habsburg Ferdinand I as King of Bohemia in 1526. In 1583 Emperor Rudolf II, Ferdinand's successor, moved the court from Vienna to Prague, which became a center of art and science. In 1609 he issued the Majesty's Charter of Religious Freedom.

While Hungary, as a kingdom in personal union with Austria, was granted many national rights, not even Czech-language newspapers were allowed to be published in the lands of the Bohemian Crown (Bohemia, Moravia, parts of Silesia). It was not until Franz Joseph's October Diploma of 1860 that the Czechs were granted certain freedoms. From 1914 to 1918, Czechs fought in the First World War. A Czech and Slovak opposition, led by Tomáš Garrigue Masaryk, formed against the monarchy in exile. On October 28, 1918, the Czechoslovak Republic was founded and T. G. Masaryk became the first president. Slovakia, until then administratively subordinated to Hungary, joined the new state (Milan Rastislav Štefánik). In 1919 the accession/annexation of Carpathoukraine (after 1945 it fell to the Soviet Union) took place, in 1920 the annexation of Teschen. The so-called First Czechoslovak Republic existed from 1918 to 1938.

National Newspaper of the Germans in Bohemia, Moravia and Silesia