They also had a meeting with Stefan Seidler, a recently elected member of the Bundestag from the South Schleswig Voters' Association (SSW), the party representing the interests of the Danish and Frisian minority populations in Germany. The discussion with the politician from Schleswig-Holstein focused on the collaboration to better represent the interests of minorities both in Germany in Europe. 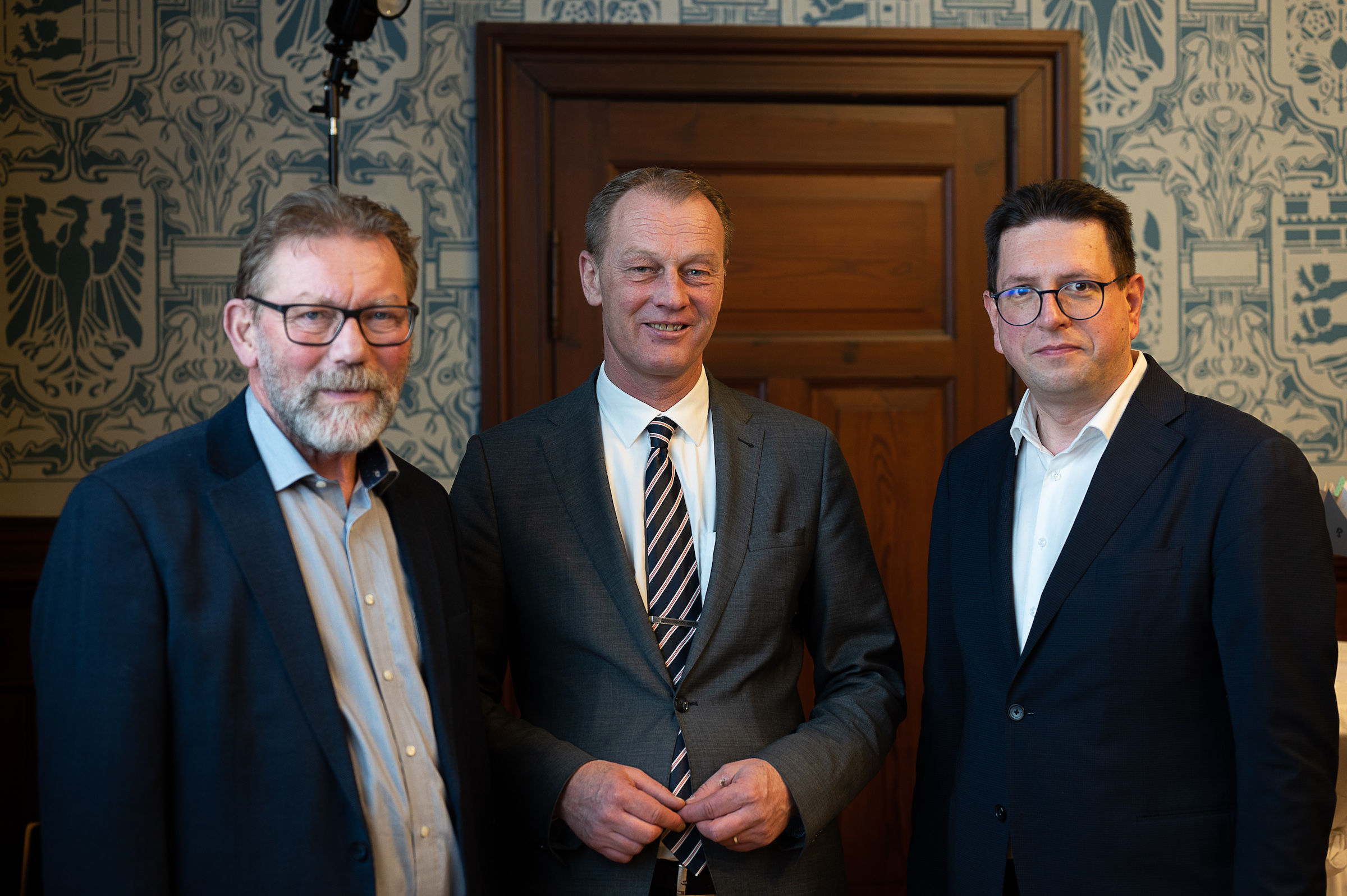 The "minority marathon" ended with a dinner with the newly elected board of the Friisk Foriining, the cultural association of the Frisian ethnic group in Schleswig-Holstein.