Schleswig-Holstein’s institutions involved in minority protection, civil organisations and the minorities themselves and their organisations are introduced to participants from Albania, Bosnia & Herzegovina, Kosovo, North Macedonia, and Serbia on 26-28 October 2021 during the Virtual Study Tour of Schleswig-Holstein. The participants in the study tour who are connected via a livestream are local level public officials and representatives of NGOs, coming from municipalities with minority population, interested to learn about and eventually to transfer and adapt positive practices that will enhance their capacities to address the needs of the communities.

At Tuesday’s opening session, Angela Zur from GIZ Hamburg Éva Pénzes, Secretary General of FUEN explained that the purpose of the visit is to introduce the participants from the five Western Balkan states to the diversity governance institutions and structures in Schleswig-Holstein, to the models for involvement of minorities in all spheres of life and to the mechanisms for cooperation between stakeholders. As the Secretary General reminded, this project is the successor of the Minorities in the Western Balkans project started in 2016, which resulted in the opening of a Minority Commissioner Office in Bjeljina, BiH, and the establishment of a Forum for Social Dialogue (after the DFN model) in Tetovo, North Macedonia. 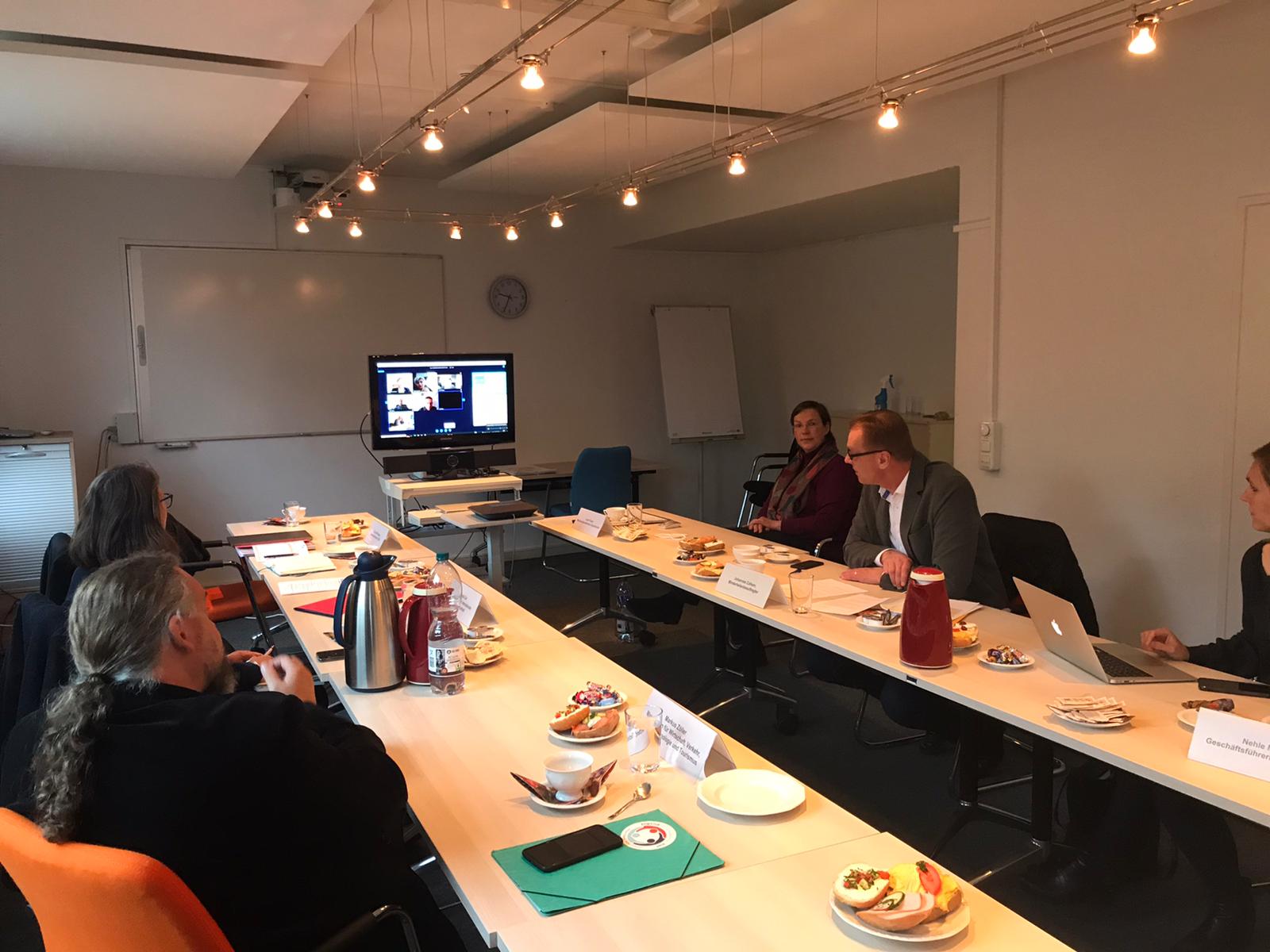 Johannes Callsen, Commissioner for National Minority Affairs also greeted the participants together with Linda Pieper, Referent for Minority Issues in the State Chancellery and gave a short overview of the practices and mechanisms in place that have constituted the model of Schleswig-Holstein as a leading model for majority-minority relations in Europe.

“Minority policy is extremely important for us in Schleswig-Holstein. This region has been the home of different ethnicities for a long time, and people here have suffered for centuries until the groundbreaking plebiscites in 1920, which put an end to border disputes between Denmark and Germany and finally brought peace”, said Mr Callsen. He added that since then, “bitter enemies became close friends, and the minorities act as bridgebuilders. If you talk to one another, even ancient conflicts can be overcome”.

During the first day of the tour, the Ombuds-Offices of the State of Schleswig-Holstein, the Ministry of Education, Science and Culture’s programmes for the promotion of minorities and the activity of the Youth Employment Agency in Kiel were also presented. 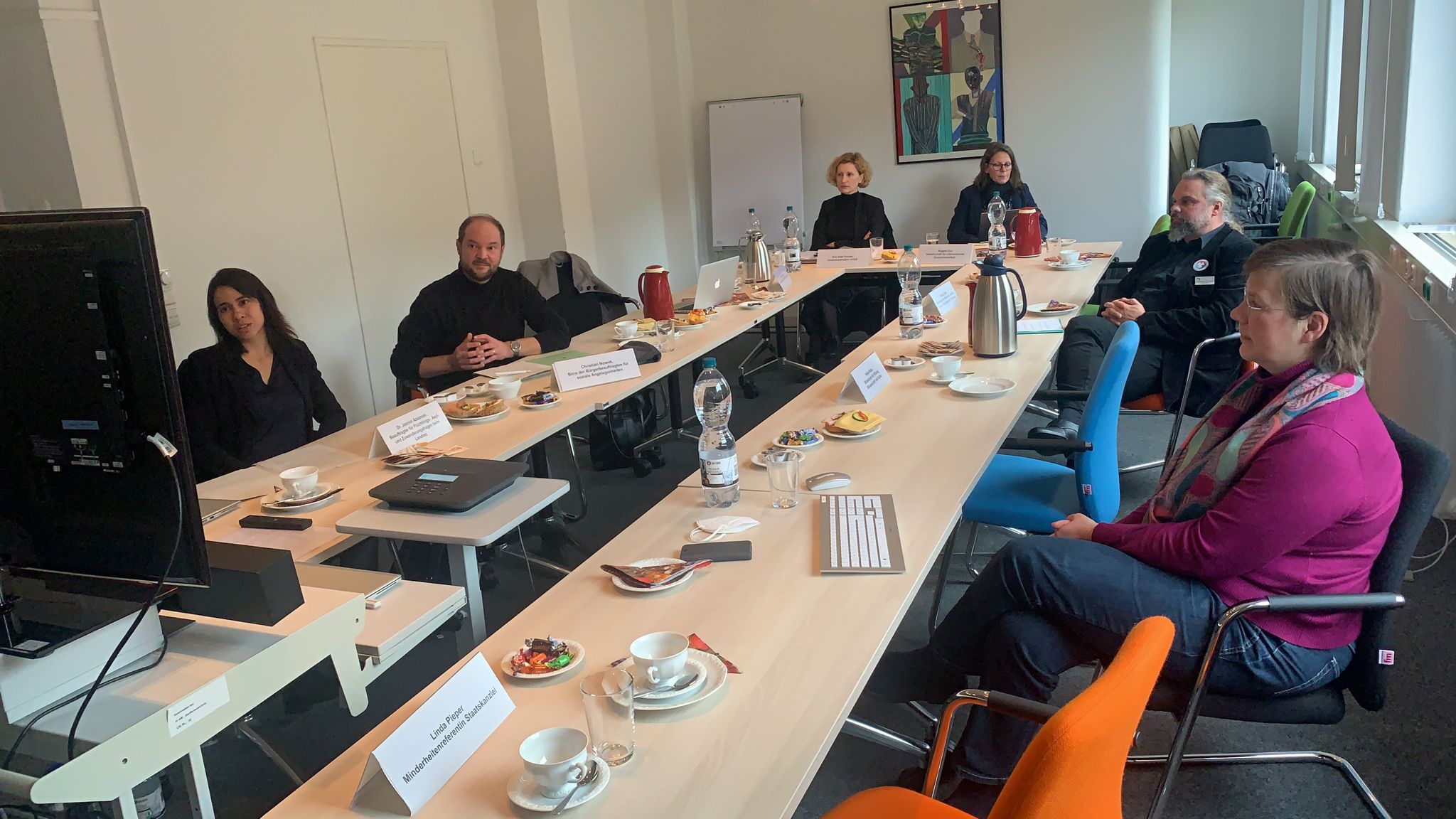 Tovább
Loránt Vincze at CoE conference: the hopes tied to the Framework Convention and the Language Charter have not yet been met Western Balkans: Schleswig-Holstein’s institutions, NGOs and minorities were presented in a virtual tour