Golden fragments, bright colours and sequins: These are the ingredients that transform a young Pomakin into an artistically made-up bride within 20 minutes. A truly unusual spectacle, which was offered to the participants of the annual meeting of the FUEN Non-Kinstate Working Group in Velingrad, Bulgaria, in the Museum of the Pomaks - and which impressed everyone very much. This insight into the culture was part of the comprehensive social programme of the host minority offered to the European guests during the four-day event from 31 August to 3 September 2022. 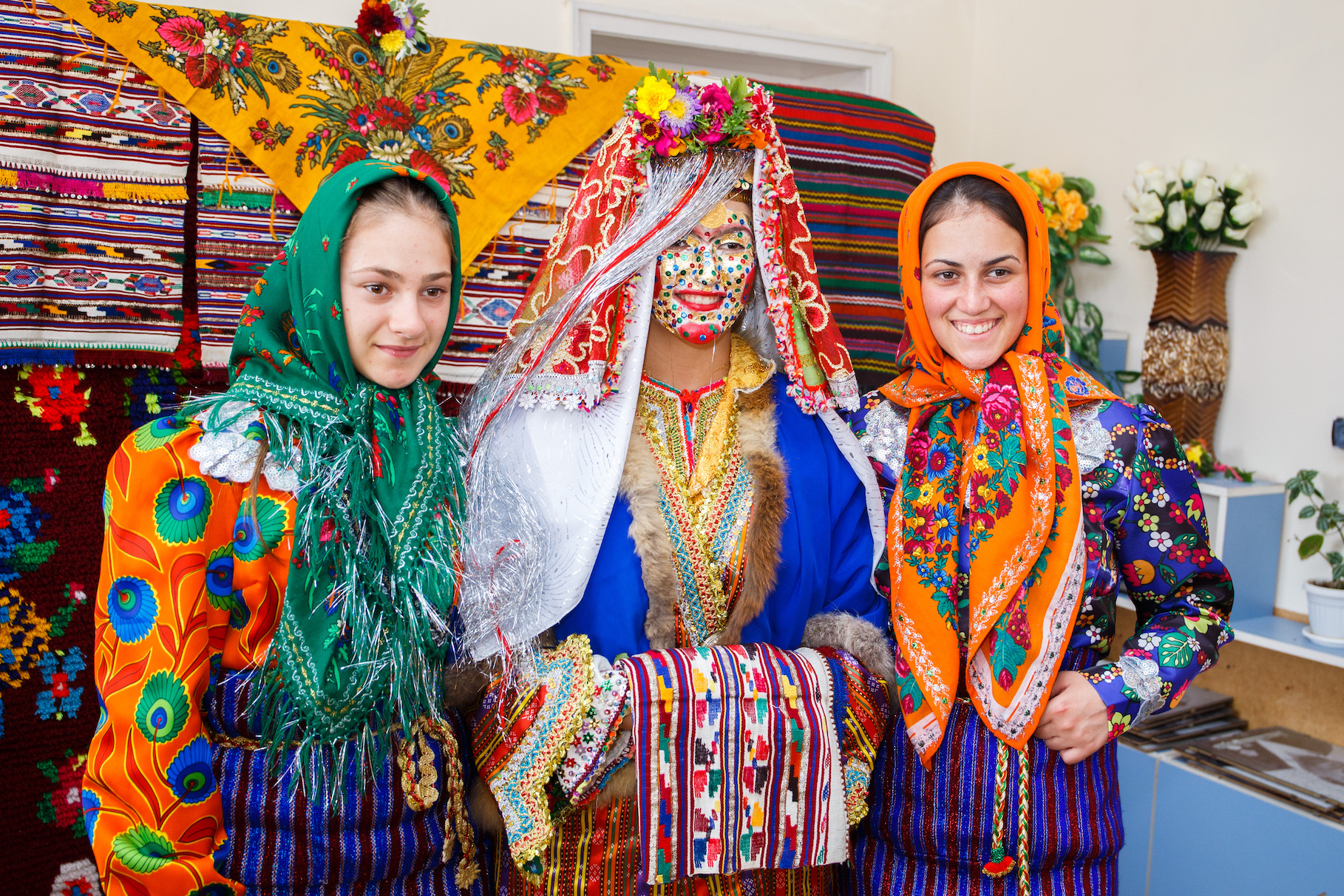 There were 20 participants from seven countries and ten minorities - including Ladins from South Tyrol, West Frisians, North Frisians, Roma, Sorbs, Aromanians from North Macedonia and Albania, Pomaks from Greece and Karakachans from Bulgaria.

The core topic of the conference was the question of how community-building strategies can contribute to strengthening the minorities without a kin-state. Numerous presentations, discussions and working sessions provided insights into existing best practice models, including:

Zora Popova, research associate at FUEN, complemented these insights with a presentation on good European examples of community building, with a focus on the experiences from Schleswig-Holstein and the German-Danish borderland.

After the informative exchange, the future focal points of the working group were also discussed at the meeting and Bahne Bahnsen was elected as speaker for another term of office 2022-2025.

The festive conclusion was a joint visit to the Pomak folk festival in the municipality of Draginovo, where the group was personally welcomed by the municipality administration and then once again received a lively impression of the music, dances and traditions of Pomak culture. 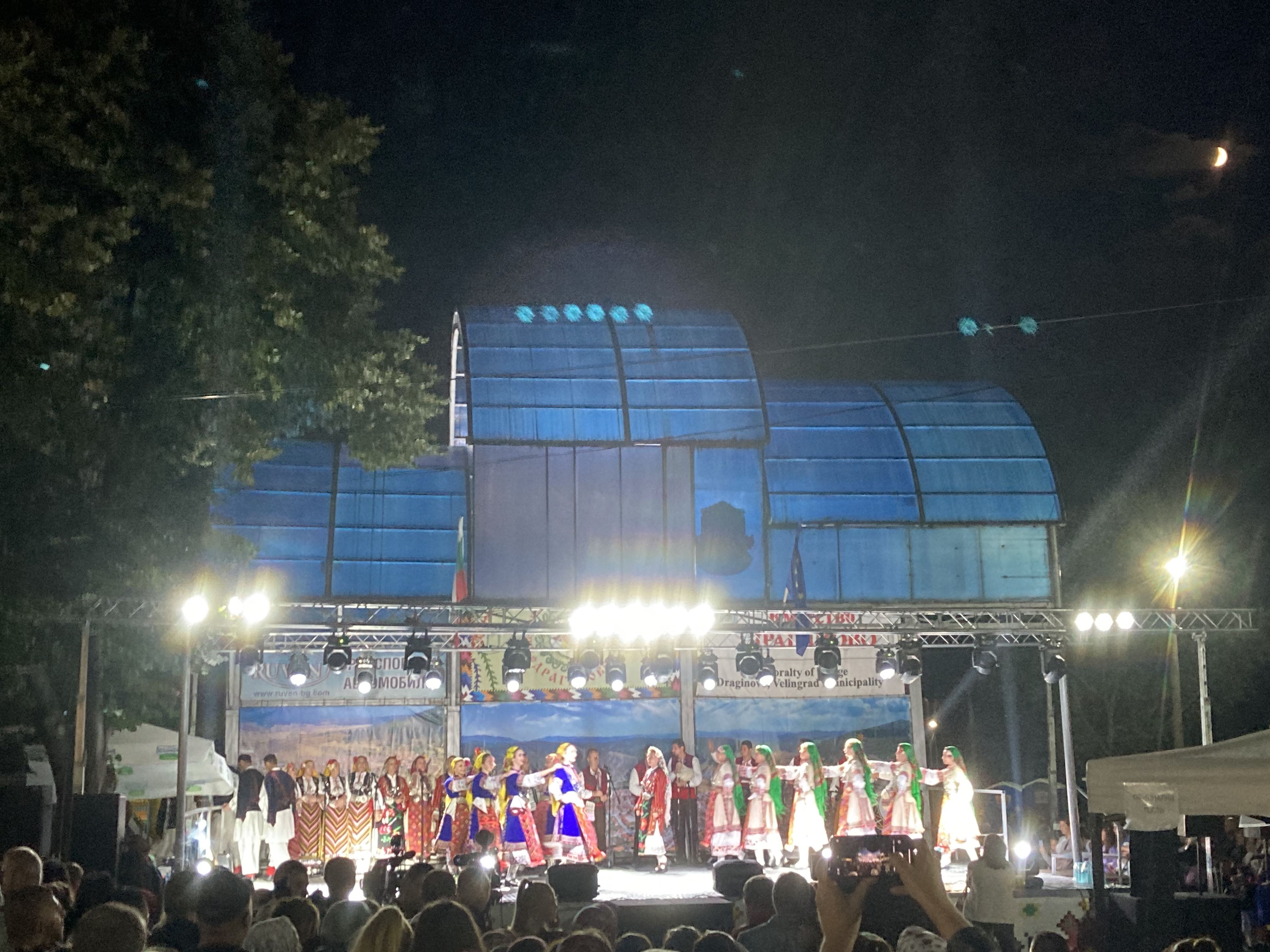 Tovább
Are linguistic rights declining in the EU? DialogForumNorden raises its voice against Danish border controls