The Federal Union of European Nationalities (FUEN) was shocked to hear that a military unit (affiliated to the 4th Corps) carried out a military exercise and training on the streets of a completely Turkish village in Xanthi (İskeçe), Greece.

Our member organizations representing the Turkish community in Western Thrace, Greece reported to the FUEN that the military exercise and training of armed and equipped commandos on the streets and nearby the cemetery in Glafki (Gökçepınar) was held on 12 August 2020 with no prior information provided to the residents of the village. The civilians had a great fear when they were faced with armed soldiers on the streets after leaving their homes early in the morning.

It was also reported that there was military activity in another Turkish village named Echinos, (Şahin) in Xanthi on the same day. Military vehicles came to the entrance of the village and left after being deployed there for a while. 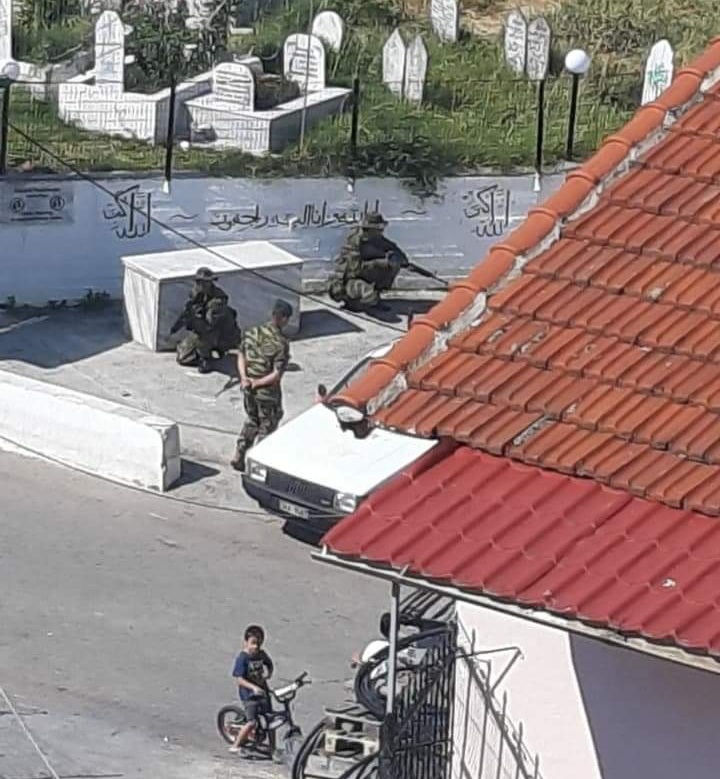 The local Turkish community called the military exercise in Turkish villages in Greece as an attempt to frighten them. As FUEN, we condemn the military exercise in the Turkish village where civilians live. We have a very strong concern that such incidents in a period of deteriorating relations between the Turkish community’s homeland Greece and kin-state Turkey due to the political tensions in the eastern Mediterranean Sea may risk stability and peace in the region.

States should fully comply with national and international obligations regarding the protection of minorities and ensure that autochthonous national minorities and communities are treated equally during times of crisis in bilateral relations. The FUEN calls on the Greek government to refrain and prevent any actions of intolerance and discrimination against the Turkish community which might endanger peace and stability in the region.