No minority region without a minority language; and no minority language without its home, the minority region. Language, culture and region are mutually dependent and thus keep each other alive – Ré Ó Laighléis (title image) made this clear in his emotional speech at the Forum of European Minority Regions in Galway, Ireland. The Irish writer, who gave the audience a delightful taste of his beloved mother tongue through his Irish-language talk, is tempted to be realistic and blunt about the situation: "Our language is getting weaker and weaker. Without new investment, it will not survive." With his talk, he opened the first panel on Friday, 11 November, "Economy and Tourism in Minority Regions", in which the speakers looked at the economic perspective of minority languages and cultures.

While Ré Ó Laighléis appealed to seek investors for the purpose of better language promotion, to enter into cooperation with companies by convincing them of the benefit of the unique language and culture, he warned at the same time that these could also be damaged in the process. The speakers themselves have to show in all possible situations how strongly they believe in the language and celebrate their commitment, before one can convince the business community to show the courage to invest. 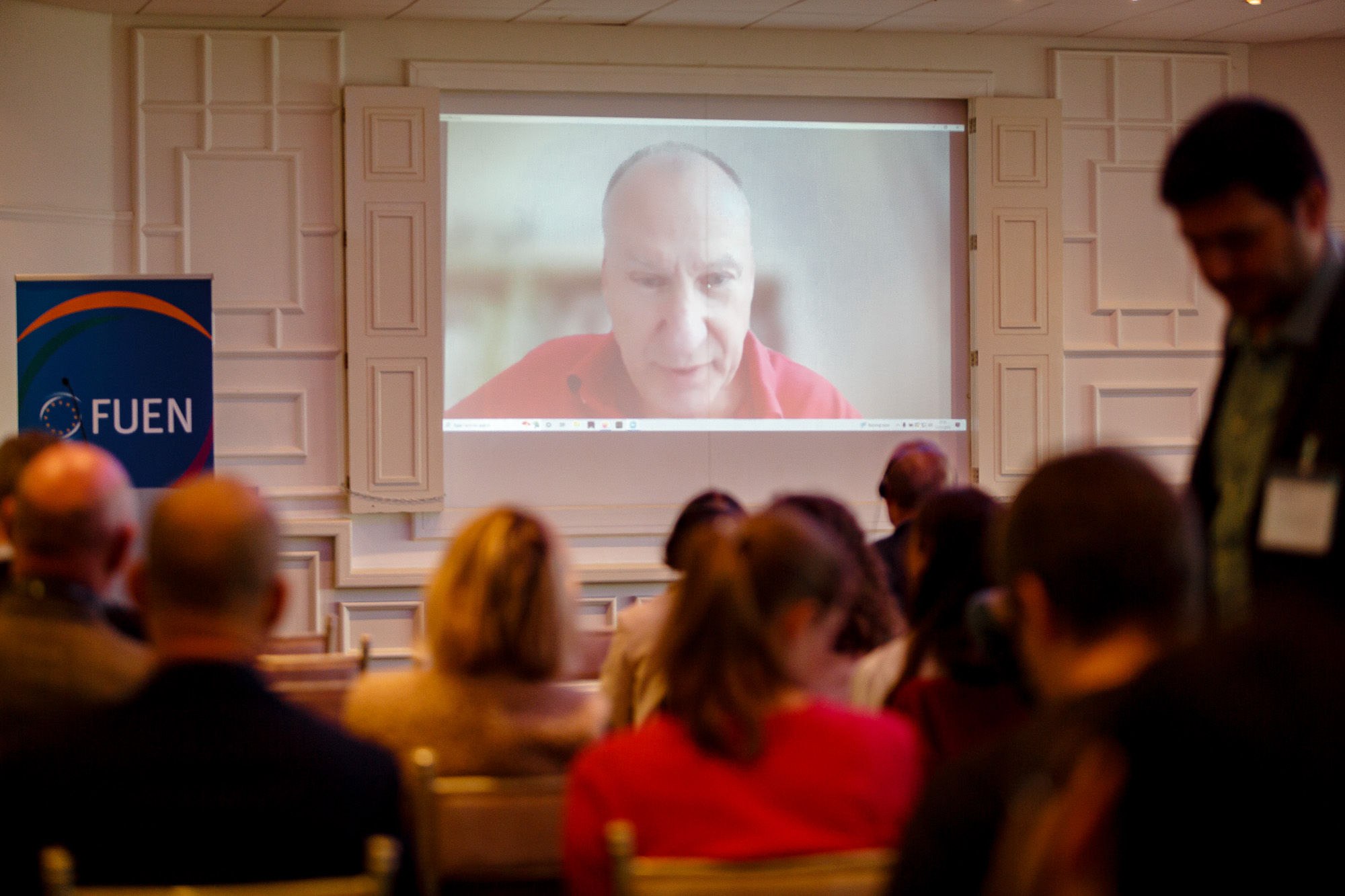 A great opportunity for minority regions is the emerging cultural tourism, as Greg Richards, professor of place-making and events at the University of Breda, the Netherlands, explained in his online lecture. "What travellers want today are experiences, encounters with local people, atmosphere, immersion in other languages and discovering unique stories. Minority languages can open up a new culture to you," Richards explained. So-called language tourism is steadily increasing. This type of traveller does not stay in hotels, but with people from the region and thus immerses themselves much more intensively in culture and language. Studies show that this type of tourism can strengthen minority languages, but the potential dangers must also be considered: displacement by the "bigger" language and the risk of being reduced to a mere marketing gimmick. 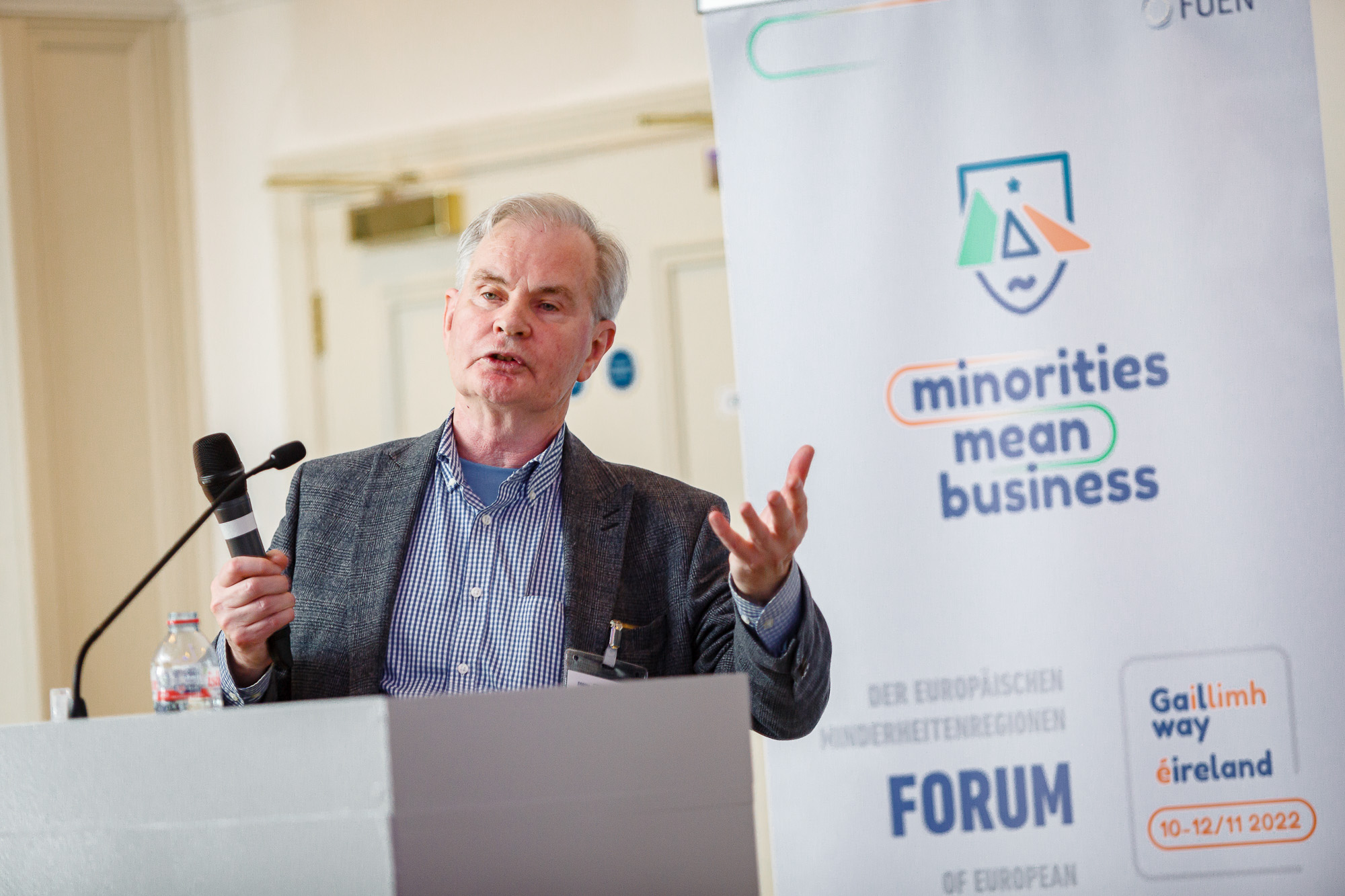 Finbarr Bradley, Emeritus Professor of Finance at Dublin City University, opened his presentation with a startling graph of the decline of native Irish speakers in Ireland - but also offered hope by pointing to the general shift in the economy towards a more sustainable one. Today, he said, it is no longer just about growth and increasing production and demand, but also about doing something meaningful and having everyone's well-being in mind. "It's not the head that matters, it's the heart," Bradley said. That could benefit minority languages and cultures: Travellers are also looking for the special, the original, and the meaningful. It is about "creating real values", he said. "Home makes up who we are - you can't express that in numbers, but only with your heart." 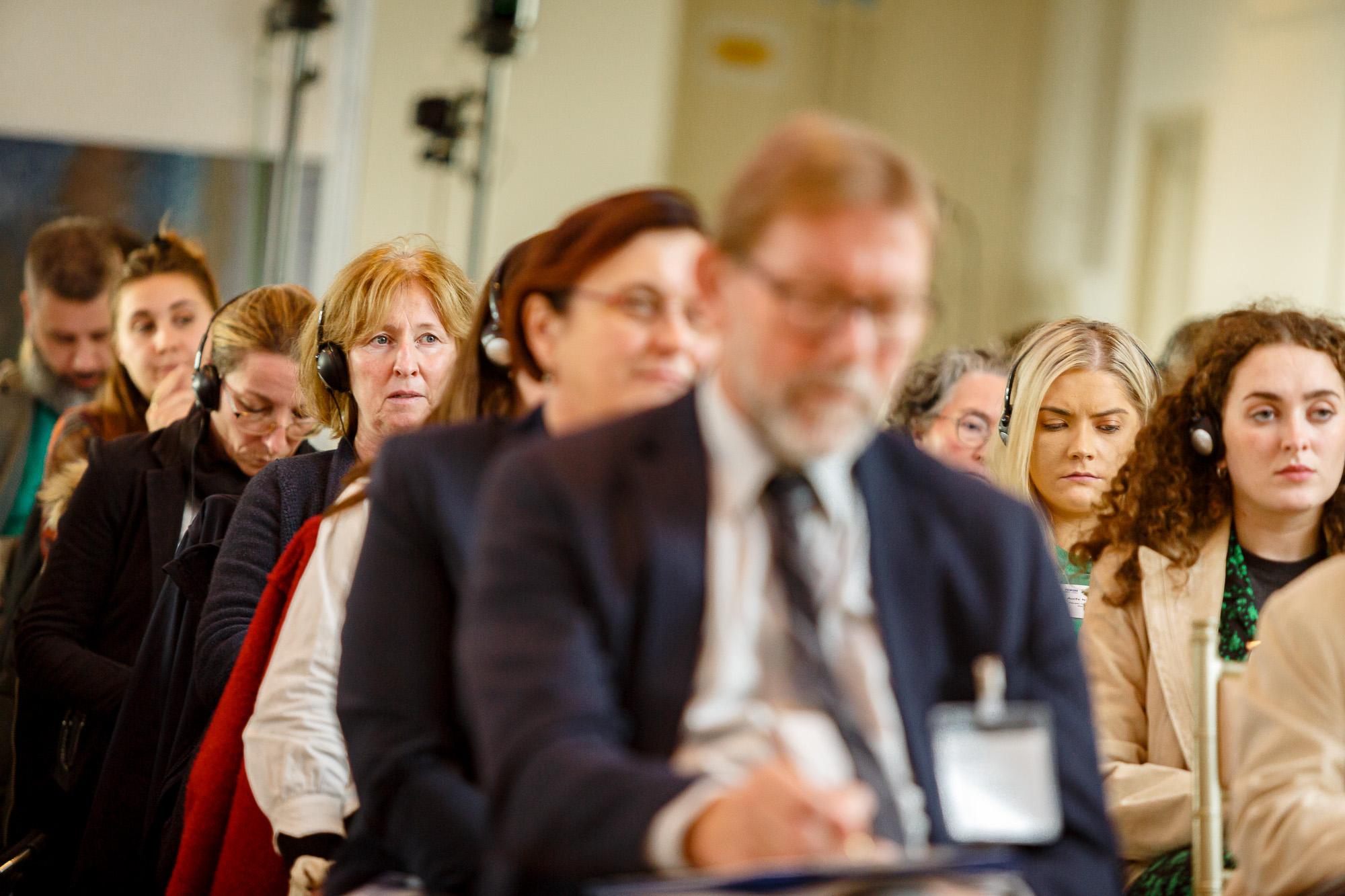 The presentations were complemented by local case studies from various minority regions:

A picture gallery of the Forum can be found here

Læs videre
Opening of the Forum of European Regions in Ireland: Language means money How do minorities live in large metropolises? Slavic communities meet in Vienna