The Presidium of the Federal Union of European Nationalities (FUEN) appointed Éva Adél Pénzes as the new Secretary General of the organization.

A member of the German minority in Hungary, Éva Pénzes started her work in FUEN as the coordinator of project proML - Multilingualism and Cultural and Linguistic diversity of Europe. Starting from 2015 she was the first coordinator of the working group of the German Minorities, AGDM. In September 2017 she became Executive Director of the FUEN. From the 1st of January 2020 as Secretary General she is responsible for conducting the ongoing business of FUEN in accordance with the decisions of the Assembly of Delegates and the Presidium.

“I am grateful for this new opportunity and for the trust of the Presidium. Over the last couple of years, FUEN has increased its team and its presence, running three offices, the main office in Flensburg, Berlin and Brussels, and our work gave a new kind of visibility and a consolidated position to the organization. With 107 member organizations from 35 countries we are the largest and most influential umbrella organization of the autochthonous, national minorities, ethnic groups and language communities in Europe. I aspire to continue on this path, to follow the endeavours of my predecessors and former Presidium members and to remain true to their ideology. My aim is the knowledge-based organizational development of the FUEN and serving the interests of our member organizations” – said Éva Pénzes.

„2020 is an exceptionally challenging year for us, as the Minority Safepack Initiative arrived in one of the most important stages, with the statements of support presented to the European Commission, with the European football championship of the minorities, the EUROPEADA 2020 taking place this summer, with yearly projects like the Forum of the Minority Regions, Dialogue for a Stable Future, the Build Yourself! trainings, but also our Annual Congress and the meetings of the FUEN Working Groups” – added the new Secretary General. 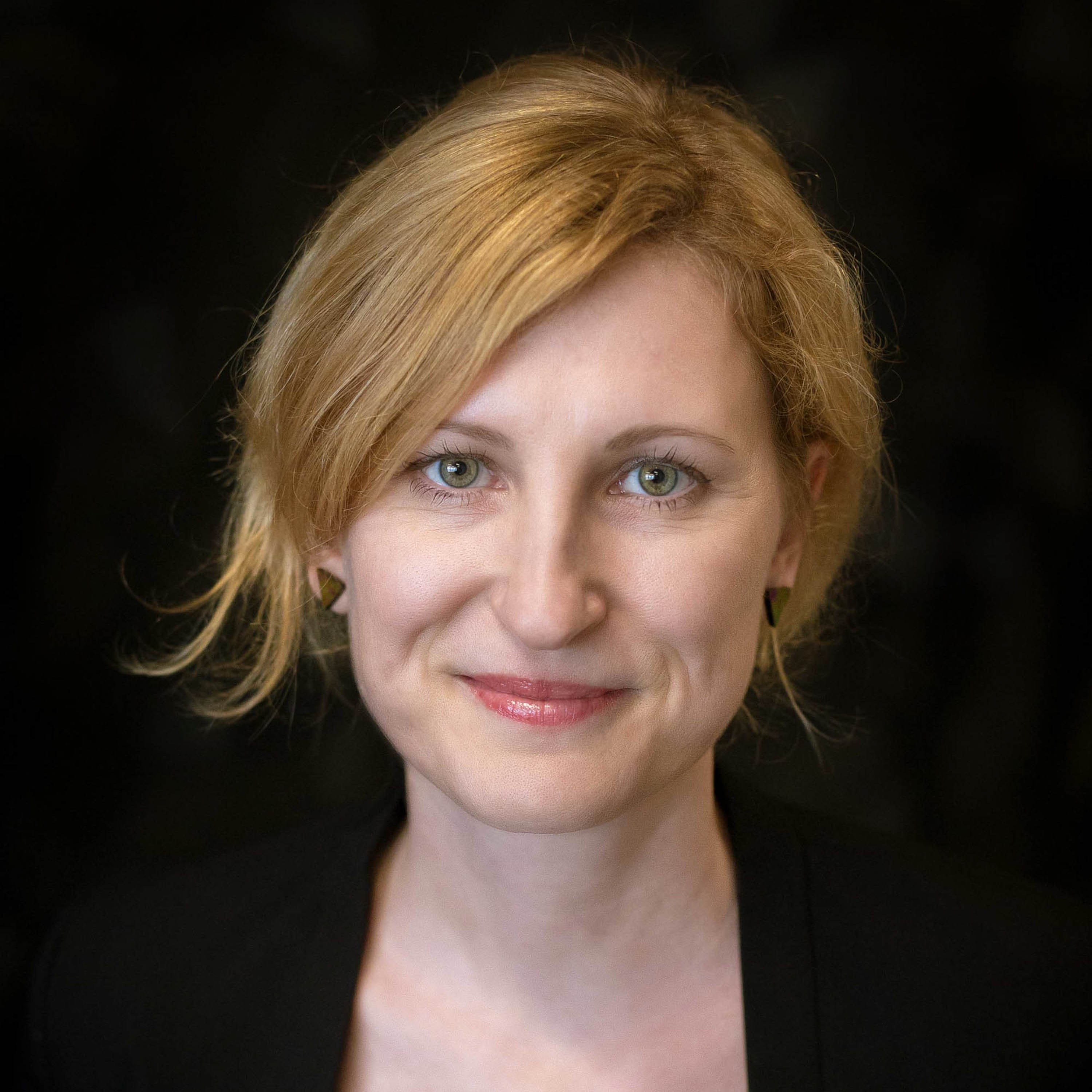 Founded in 1949, the FUEN is the main advocate and umbrella organisation of Europe’s autochthonous national minorities, nationalities and language groups. It is a mutual support community that represents the interests of the European minorities at regional, national, and particularly European level. It is the voice of the minorities at the international organisations, the European Union, the Council of Europe, the United Nations and the OSCE. It works for the preservation and promotion of the identity, language, culture, rights and traditions of the European minorities.