"We have to admit that the first decade of the EU Roma Strategy did not visibly improve the situation of Roma. We need to do much more in the interest of Roma, for example by relaying on best practices," said FUEN President MEP Loránt Vincze on Friday in the Austrian Parliament, where he took part in a panel discussion organised on the International Roma Day. The FUEN President was invited to Vienna by the President of the Austrian Parliament, Wolfgang Sobotka to take part in the event at which experts of the topic focused on the goals of the new EU framework for equality, inclusion and participation of Roma as well as on the future priorities in education, employment and housing. To achieve positive changes, it is crucial that the right measures are taken to subsequently bring about an improvement for the Roma ethnic group in Europe.

During the panel discussion, the President of FUEN stated that despite the first EU Roma strategy has been adopted ten years ago little progress have been achieved in the field. "We have to see and deal with the root causes of the situation of Roma and pay more attention to the global crises when the Roma are more often targeted by hate-speech or become victims of anti-Gypsyism. Such was the coronavirus epidemic, and such is the Ukrainian refugee crisis. According to the Zentralrat Deutscher Sinti und Roma, Roma refugees from Ukraine were recently discriminated against in Berlin and Mannheim in Germany," said Loránt Vincze.

He recalled that most Roma communities in Central and Eastern Europe still live in abject poverty, often in squalid settlements of patched earth and mud huts. In Romania, eight out of ten Roma live in houses without running water and seven out of ten children do not finish school, he pointed out. 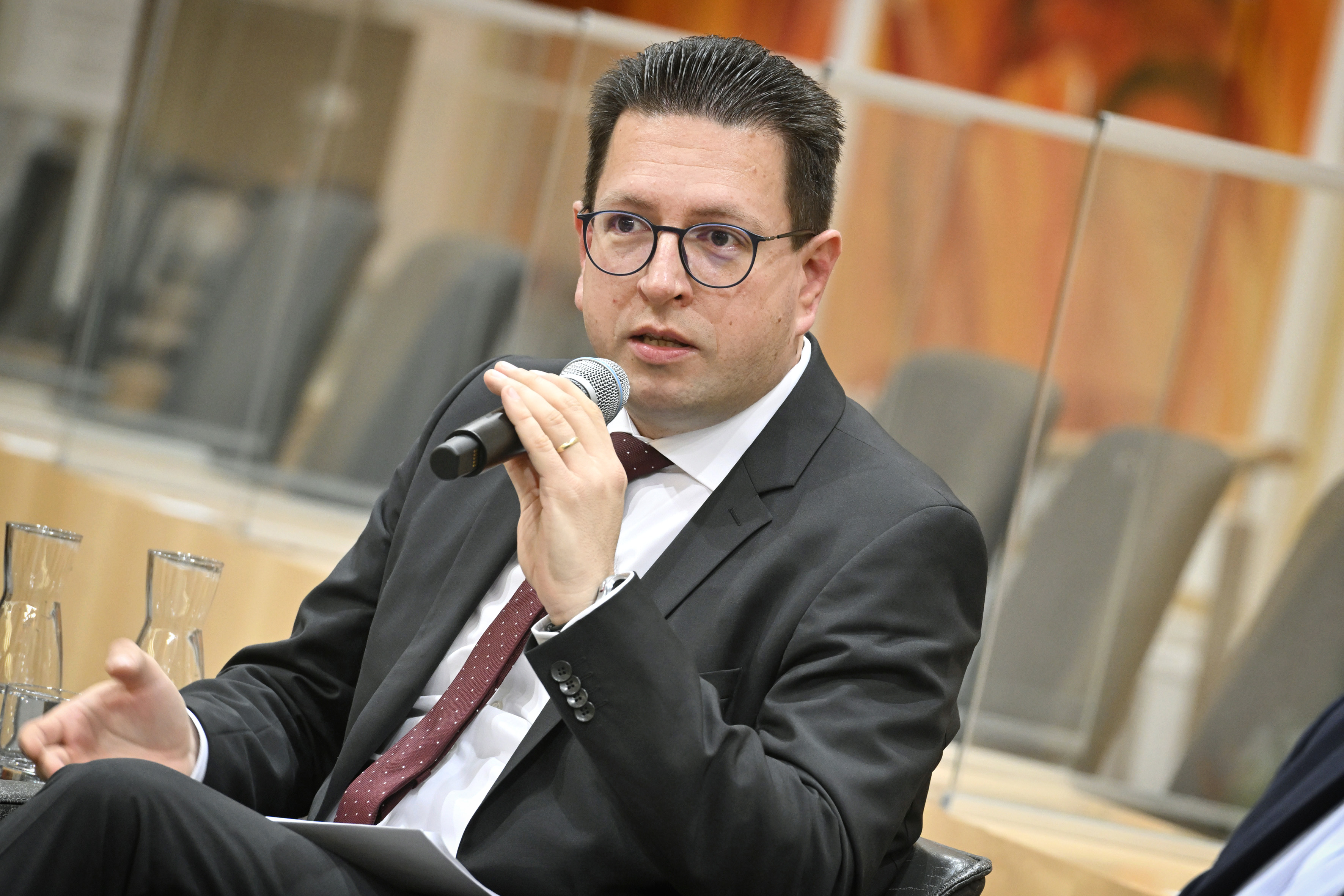 Improving the situation requires, among other things, greater humility and understanding, but also new investment in education, health services, especially for Roma children, and vocational training programmes. The situation of Roma can only be reversed over time and with a lot of hard work to ensure that Roma are treated equally and given the chance to integrate into society and participate fully in social, cultural and political life," said the FUEN President.

In a meeting with Wolfgang Sobotka, President of the Austrian National Council, the FUEN President presented the Minority SafePack Initiative and agreed on the need for closer cooperation between Central and Eastern European Member States to protect Roma and other autochthonous minority communities.