Are linguistic rights declining in the EU?

The time has come for a Europe-wide strategy, which should guarantee the constant promotion and realization of rights of national and linguistic minorities – this was the conclusion of the public conference "Let's act against the decline of linguistic diversity in Europe & for the promotion of national and linguistic minority rights!", held on 7 September in Brussels, in the European Parliament. FUEN was represented at the meeting by Vice President Angelika Mlinar and President Loránt Vincze in a double role as an MEP co-chairing the Intergroup for Traditional Minorities, National Communities and Languages, which organized the event with the support of the EPP, SD, Renew and Greens/EFA groups.

The cross-party Conference, which aimed to bring together actors and stakeholders working for the promotion and protection of linguistic diversity and national and linguistic minority rights, was opened by Fernand De Varennes. The UN Special Rapporteur for Minorities made it clear once again that minority rights are human rights, even if in some places they are not considered so, and this is especially true to linguistic rights. In his opinion what we see today is not evolution, not even stagnation, but a regress in minority rights in Europe, in most cases regarding language and education rights. “It is concerning that despite the support of more than one million people, the European Parliament and many national and regional parliaments, the European Commission decided to simply reject the Minority SafePack Initiative. This is not a coherent decision”, said Mr. de Varennes. 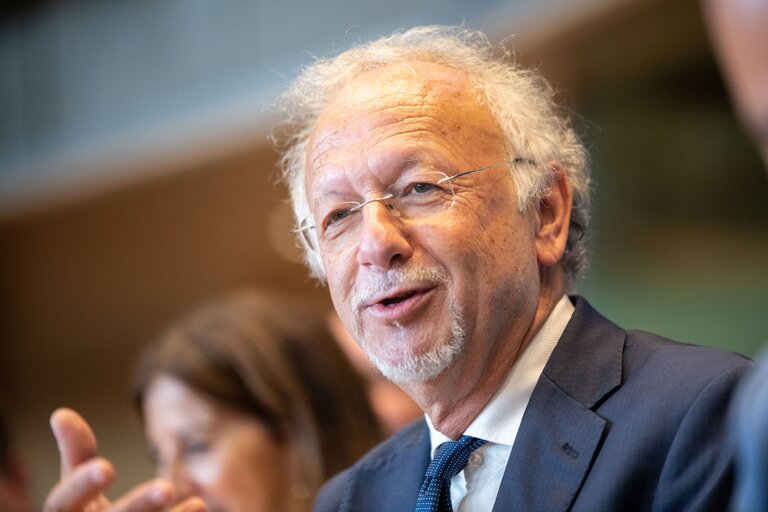 The current state of the MSPI was presented by Angelika Mlinar. She retold the story of the initiative for minority protection in the EU, saying that “we think there is a very good chance that the European Court of Justice will annul the Communication of the European Commission regarding the MSPI and that the Commission will have to reconsider its decision.” The case is currently in the middle of legal proceedings and a judgement by the ECJ is expected by the end of 2022/beginning of 2023. “Our main objective is to raise awareness of the importance of the protection of minorities at EU level beyond the borders. (…) Even though the Commission rejected our demands of the MSPI, the subject cannot be removed from the agenda. This incredible wave of lobbying finally succeeded. We achieved that at least a commitment towards the protection of national and linguistic minorities was taken up in the conclusions of the Conference on the Future of Europe, and our demand for the establishment of a Language Diversity Centre was also reflected in the conclusions.”

The FUEN Vice President noted that managing to get the new coalition agreement of the current federal government in Germany to include the "proactive implementation of the MSPI" was one of our big successes in the recent period. The coalition parties are working in close cooperation with FUEN on an action plan that will take stock of the situation in those areas where this is possible and identify concrete measures to implement the demands of the MSPI. “This is exactly the path we want to continue. It must be our goal that other EU countries as well take such initiatives and measures in the areas of language promotion and education in minority languages and thus set a good example”, she noted. 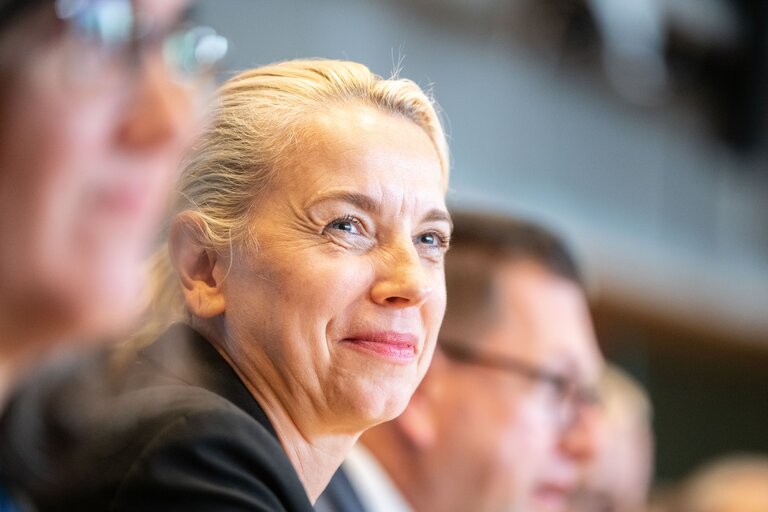 sented a shortlist of main ideas which could define the future work of all parties interested in minority protection. According to this, the EU needs a comprehensive and common legal framework to protect national and linguistic minorities; the EU needs to protect and promote minorities through strengthened cooperation with international organisations, especially the UN and CoE; the EU should provide full protection to the European languages, granting them the highest possible degree of recognition; it should include the monitoring of the situation of minorities in the Rule of Law cycle; the EU should fight all kind of discrimination against national and linguistic minorities, and should ensure cross-border access to audio-visual services for linguistic minorities. 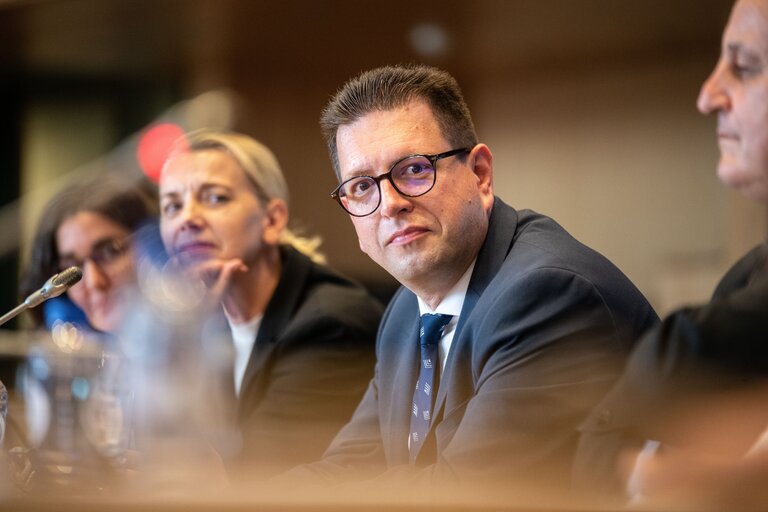