The FUEN Congress 2013 was a joint activity of FUEN and its local member organisation, South Tyrolean People’s Party SVP, the office of Member of the Regional Executive Martha Stocker and the Language Diversity Team.

“The FUEN Congress 2013 is the result of the work of many, both on stage and backstage. Also in this regard Brixen has brought meaning to the slogan “You are not alone!”, said Susann Schenk, FUEN Head of Office and one of the main organisers of the Congress.

Thanks to the Autonomous Region Trentino/South Tyrol for their support in the preparation of the European Citizens’ Initiative, the international congress in Brixen and also for the interesting supporting programme about the regional minority situation and the development of the South Tyrolean model of autonomy.

Our local partners were the Cusanus Academy in Brixen with their nice and friendly team and the town of Brixen, Sigmundskron Castle and its host Reinhold Messner and the Monastery of Neustift.

All the member organisations, participants and guests, who made the Congress into a special experience.

Our media partners, reporters and communicators in the social media.

Our communication agency Visuell Verstehen with its partner Markus Freitag and the film team Kabuja from Flensburg and Kiel for supporting us with the Minority SafePack campaign and the new film.

Special thanks for the team of RMDSZ for all their preparatory work and for good cooperation. 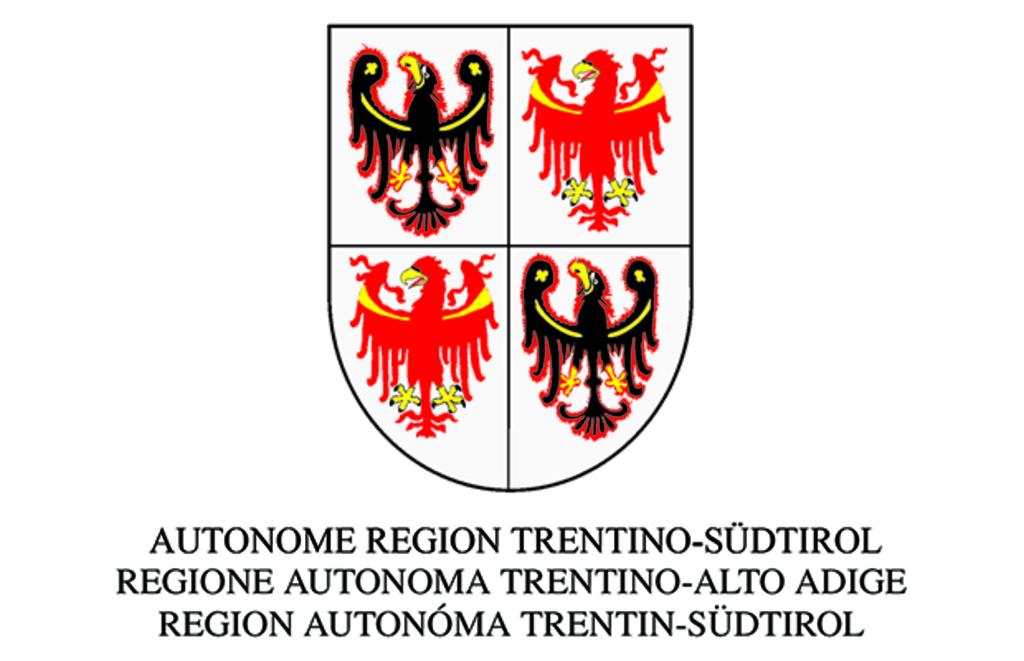 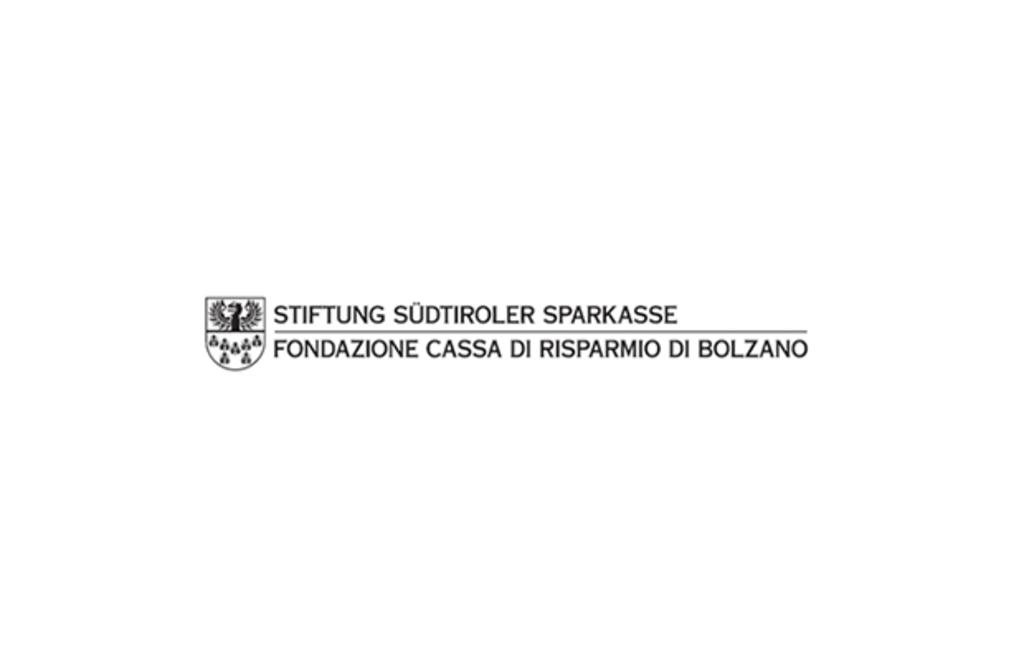