Our rights depend on it: FUEN webinar on the importance of censuses for minority communities

2021 and 2022 are crucial from the perspective of minority communities: in thirty-nine European countries, censuses will take place. The size and share of the nationality or minority is important for minority rights, and the composition of nationalities in the population is relevant for policymaking and is often a prerequisite for the recognition. Having this in mind, on Tuesday, 22 June 2021 FUEN organised a webinar entitled National Minorities in Censuses.

„Censuses are important milestones for minorities, and we included this topic on FUEN’s agenda at the suggestion of our Member Organisations. They are relevant not only for the moment, when they are conducted, but they constitute an important database for the future, for the upcoming years. In many states, the results of the censuses are the base for the application of minority laws, including education rights, language rights and funding for minority organisations. For our communities it is very important that these censuses are conducted professionally, and that the members of minority communities have a chance to declare their identity and being counted” – said MEP Loránt Vincze, the President of FUEN in his keynote speech. 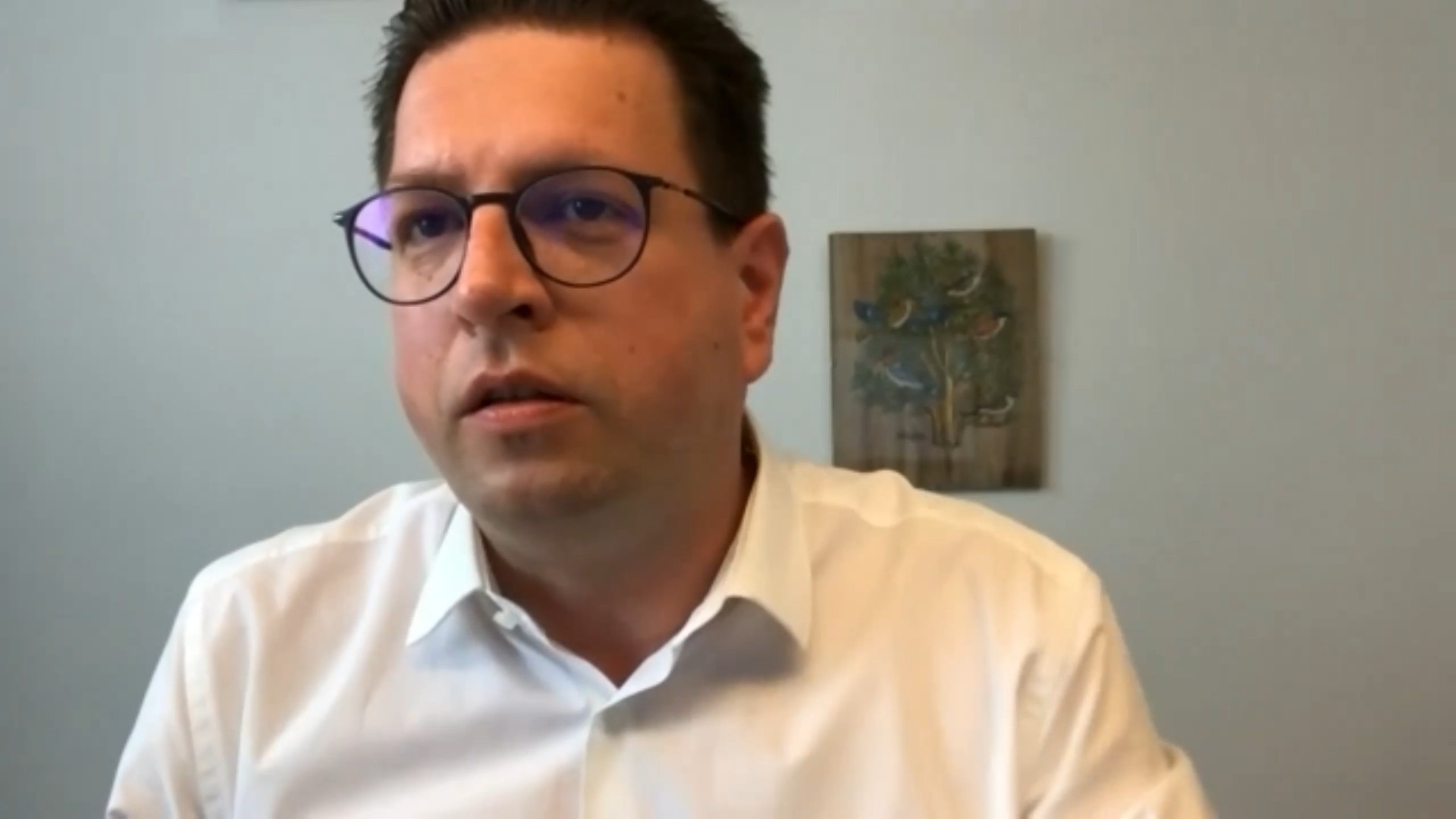 Univ. Prof. Dr. Paul Videsott from the South Tyrolean Institute of Ethnic Groups gave an overview on the types and best practices of national minority censuses in Europe, saying that censuses should provide data on the minority language competences of the population and the feelings of belonging to a minority. One of the problems is that more and more states opt for a register based or a combined counting of the population, and thus minority identity meters are not included in censuses.

Tamás Kiss from the Romanian Institute for Research on National Minorities presented the first case study. In Romania, the census will be held in 2022, combining online and ‘traditional’ methods with a register based “post-survey”. It seems highly likely that the population will be undercounted in the first phases, and then people who were not counted will be added to the census database from several different registers, such as health insurance, pension system, tax registers. The problem with this is that these registers do not have ethnic and linguistic markers, meaning that a high number of inhabitants will not have “ethnicity”.

Monika Wittek, Cultural expert at the Association of German Social and Cultural Societies in Poland presented the case study of Poland and a best practice, their successful video campaign “Du zählst! Wie ist deine Geschichte”, which they combined with newspaper advertisement and meetings with civil society. The census is already ongoing in Poland since April, and it ends in September.

Anna-Kira Pirhofer from EURAC presented the best practice case study of South Tyrol, Italy. Here, censuses are crucial for the establishment of proportional representation. The proportional system for public employment, as well as public funds is based on the results of the censuses, which are held every decade. The weaknesses of this system are that it is too rigid, creates a formal separation of groups, and migrants and mixed marriages fall in between. The advantages are equal access to resources, power sharing and that it helps preserve the identity.

Balázs Kovács, Campaign Coordinator of Népszámlálás.sk, presented the Slovak Republic’s case study a campaign meant to inform members of the Hungarian minority about the census. For the first time, the opportunity was granted to declare two ethnicities (first: ethnicity; second: if they are related to any other ethnicity) in the census in Slovakia. While this helps in having a better approximation of the Roma population, it might be a disadvantage to other minorities, as there is no information on how the secondary ethnicity was going to be interpreted and it might lead to different political interpretations of the census data. The Népszámlálás.sk campaign focuses on the message that it is in the best interest of Hungarians to declare their belonging to the minority in the first question on ethnicity.

Tomasz Pustówka, Vice-President of the Congress of Poles in the Czech Republic talked about the currently running 2021 census. In the Czech Republic, where minority rights such as displaying traditional place-names and the right to establish minority councils are directly influenced by the census results, people have no obligation to declare their ethnicity, and many do not declare it. The Congress of Poles run a campaign for the members of the small Polish community, which includes presenting successful people, entrepreneurs under the motto I feel in Polish.

In her concluding remarks the moderator of the event, FUEN European Dialogue Forum Member Táňa Novotná Golubicová pointed out that, the composition of nationalities in the population is relevant for policymaking and is often a prerequisite for the recognition. The more people state a certain nationality or minority, the higher the influence of this national minority in a municipality, region or country. The census determines the size and consequently the financial support, rights to education and language use of our communities. She said that the webinar showed that there are serious problems in some communities that should be solved and whose solutions we need to work on together. 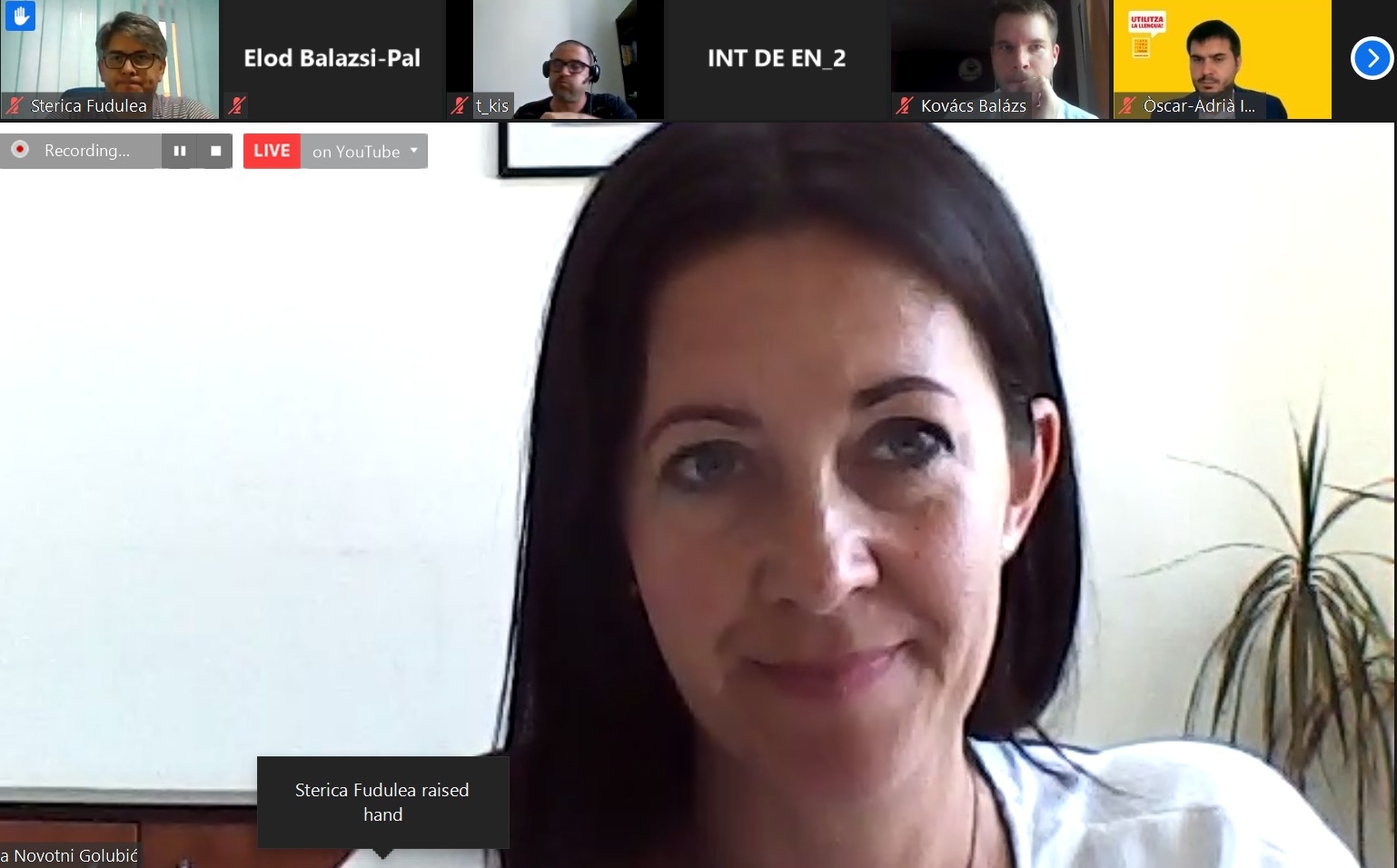