On Monday, 7 September, FUEN Vice-President Angelika Mlinar and AGDM Spokesperson Bernard Gaida, accompanied by FUEN Secretary General Éva Pénzes and FUEN Legal Advisor Roman Roblek, met with the Member of the Bundestag Dr. Reinhard Brandl (CDU/CSU), who has good memories of the FUEN from his time as rapporteur for national minorities in the Budget Committee. In a constructive and pleasant conversation the current challenging times for the association's work during the Corona crisis and the project planning for the coming years were discussed. The current status of the Minority SafePack Initiative (MSPI) was also considered.

One day later, on Tuesday 8 September, FUEN Vice-President Angelika Mlinar, FUEN Secretary General Éva Pénzes and FUEN Legal Advisor Roman Roblek met Member of Parliament Peter Heidt (FDP), who is among other things a member of the Human Rights Committee, to get to know each other. During this meeting the FUEN and their manifold projects were presented and also the status and contents of the MSPI were discussed. Mr. Heidt showed great interest in the work of the FUEN and supports the contents of the MSPI, especially with regard to the preservation of linguistic diversity in Europe and cross-border access to audiovisual media. 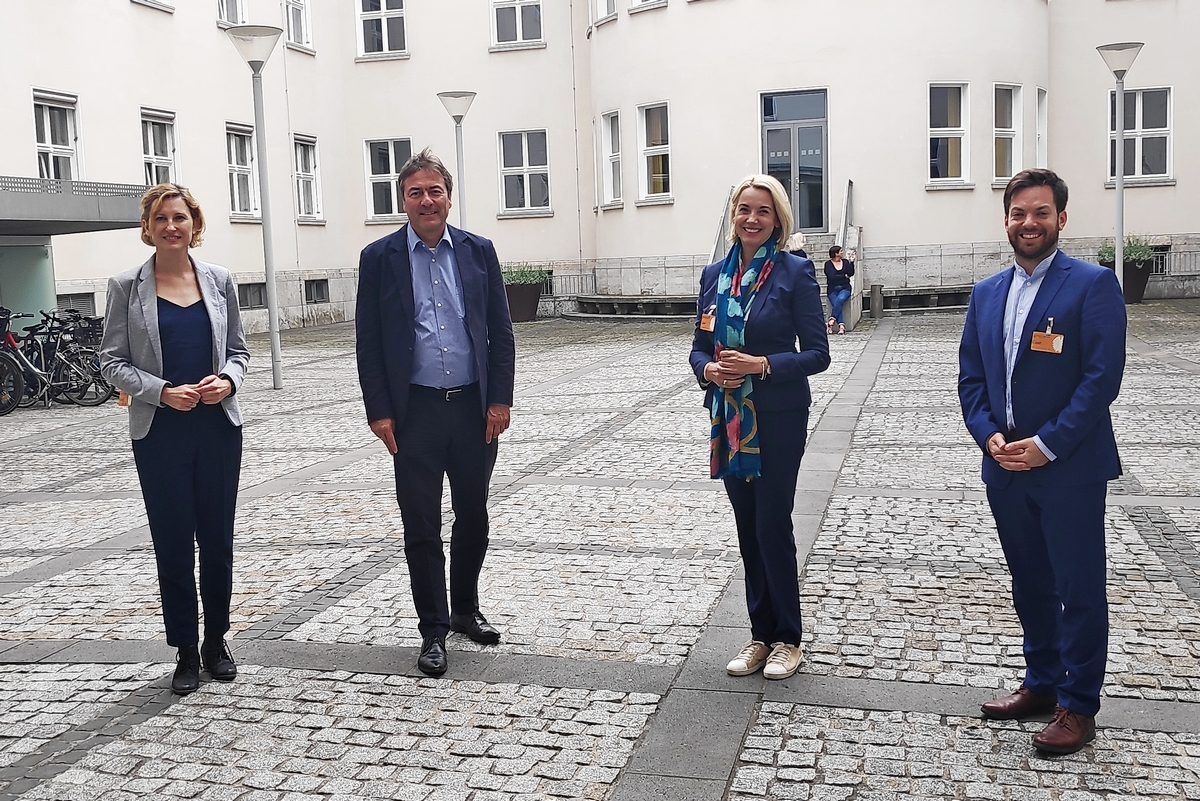 In the course of the appointments in the Bundestag FUEN Vice President Angelika Mlinar used her time to visit the FUEN office in Berlin and surprised the FUEN team with a Sacher cake from Vienna. She informed herself about the status of the Education and Non-Kinstate Working Groups and discussed the upcoming projects of FUEN with the staff of the FUEN office in Berlin. 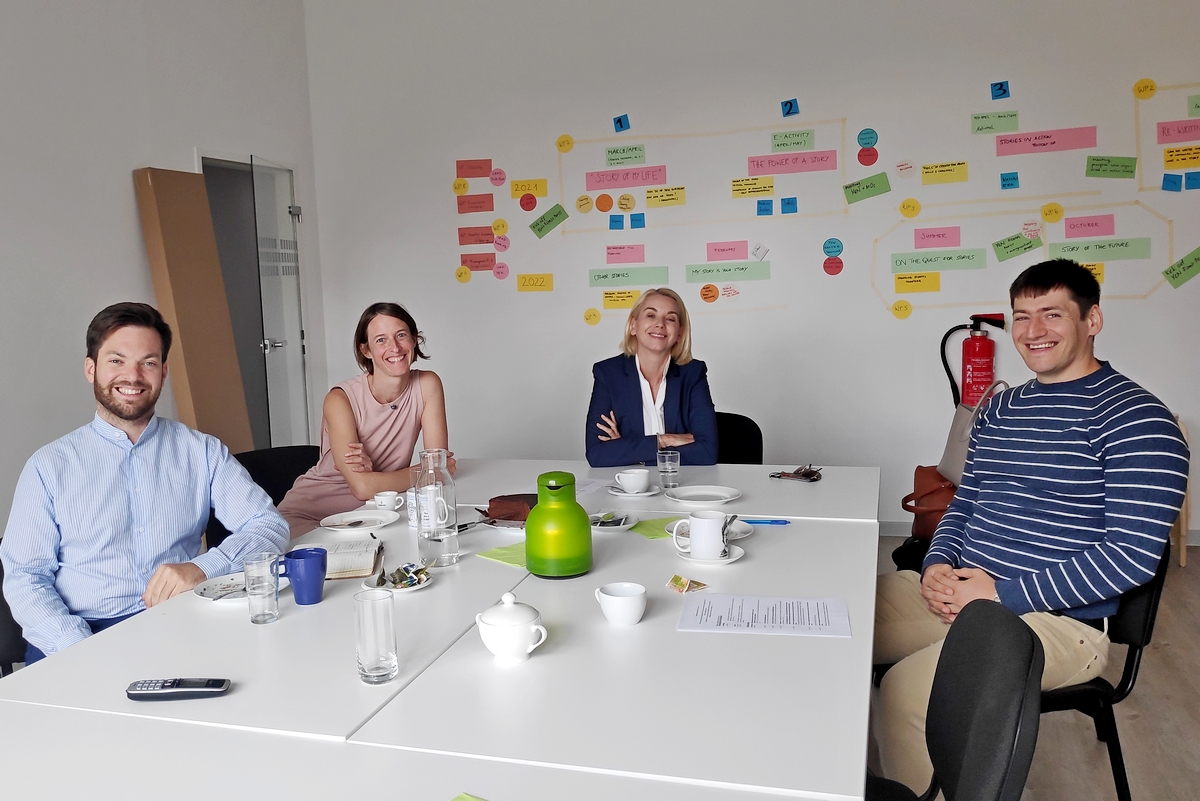